Slovak footballers have third chance to make it to European Championship

THE MONDAY, October 12 match with Luxembourg can decide whether the Slovak national football team makes it to the2016European Championship in France. If they win, it would be the first trip the championship in the history of independent Slovakia. 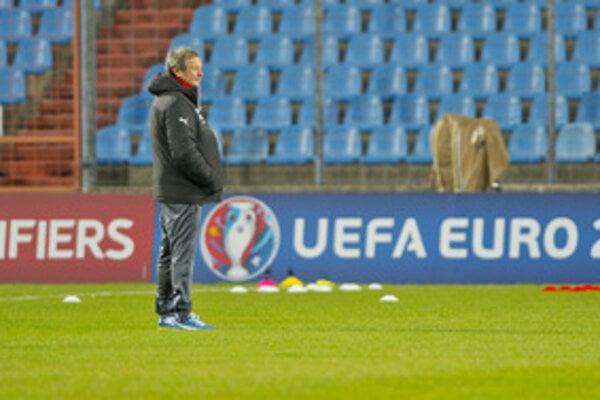 “We will make it,” coach Ján Kozák promises, as quoted by the Sme daily. He seemed calm and self assured before the match – to start at 20:45 – as did the players. “We don’t even admit the possibility of a failure,“ back Ján Ďurica said.

However, Kozák stated a few days ago that his team is stronger than ever; but the October 9 match against Belarus (in which they lost 0:1) did not confirm these words. In the last three matches in a row,  his team has not scored a single goal. 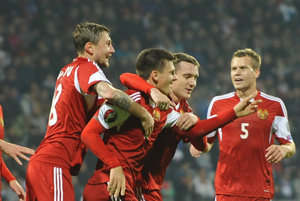 The Slovak team can still make it to the championship, as it has the same number of points as its rival in the group, Ukraine (19). Even if it loses in Luxembourg, it can proceed, but then the result would depend on the outcome of other matches in Group C.

In Monday's match, Slovakia is the clear favourite, as it ranks 18th on the world FIFA chart, while Luxembourg is 142nd. However, the Slovak team experienced one of its worst and most embarrassing failures in Luxembourg, when they lost 1:2 in a preparation match four years ago. Luxembourg player Daniel Da Mota (FC Dudelange), who is also playing now, scored two goals then, according to Sme.