IT IS not clear who actually organises the TechMatch Slovakia 2015 conference for start-ups, taking place in Bratislava between October 12 and 16. 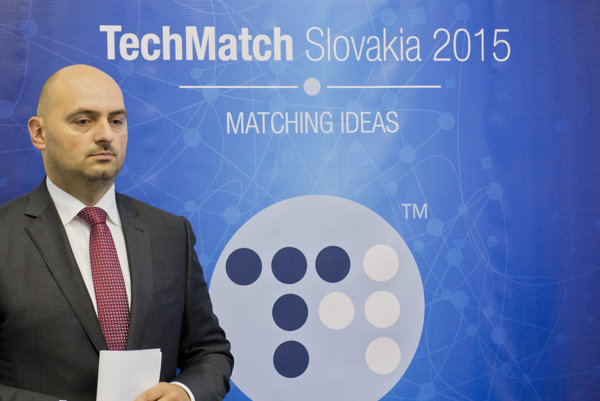 The whole event is paid for by the governmental organisation Slovak Business Agency (SBA) which originally allocated €1.4 million for it, but later reduced it to €1 million. The promotion campaign, however, says that it is organised by someone else: the US organisation US Market Access Center (US MAC), which helps entrepreneurs with innovative ideas to succeed in Silicon Valley, the Sme daily reported.

Product manager Marianna Serbajlo Andreeva, who lives in California, wrote on her blog that US MAC is promoting the conference as its own event. The conference may be some kind of finale of other events the company organised in other countries, she added.

“The fact that it [the finale of US MAC events] takes place in Slovakia would be fantastic if it wasn’t paid for from the money allocated for supporting Slovak start-ups,” Andreeva added. 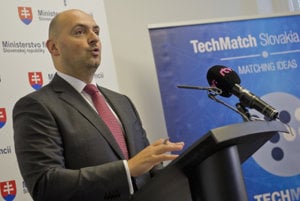 The SBA failed to explain its relation with US MAC or how it is possible that this company co-organises the conference.

It is, however, clear that SBA collaborated with US MAC also in the past. In spring SBA organised the Startup Sharks Roadshow 2015 event where US MAC managers Alfredo Coppola and Chris Burry gave lectures, according to Sme.

The public-service broadcaster RTVS meanwhile reported that while SBA launched the public competition on organising the event in June, US MAC had already promoted it on its website in spring.

The competition was attended by a sole bidder, company Adom. M Studio which, however, failed to state what its relation with US MAC is, RTVS informed.

The Economy Ministry, which is one of the three founders of SBA, said it will carry out an audit of the agency and if it reveals any non-transparent use of finances, it will draw consequences, as reported by Sme.