ONE of the more playful, entertaining ways – for both instructors and students –to learn a foreign language is to use it in practice; and if literature and theatre is involved, it makes the whole process only the more interactive and memorable. 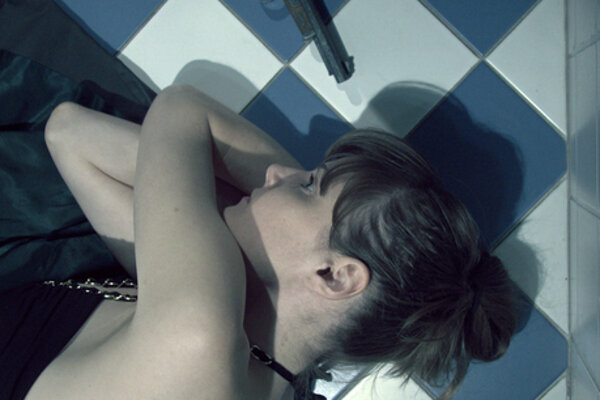 The first year of the festival of English-speaking educational theatre, Bridgin’V4, brings together the countries connected in the Visegrad Group (thus, the V4 in the title), Slovakia as host, and the Czech Republic, Hungary and Poland. Another neighbouring country, Austria, is an honorary guest, and brings the total number to five theatres from five countries.

The two day (October 15 and 16) festival in the culture centre in Pezinok near Bratislava includes two evening performances (of Bratislava-based Bridgin’ Drama project and its Kukucheers version of classical Slovak literature; and an Austrian interpretation of Hedda by Ibsen), morning performances for schools, interactive workshops for teachers about how to include drama in the lessons, and an opening ceremony that includes an exhibition by artists of V4 countries.

“The goal of the festival is to connect the cultures of the Visegrad Group countries, as well as Austria, through theatre and the English language – which is a language of global understanding number one,” head of the festival Klaudia Bednárová of the Bridge language centre informed media.

The full programme as well as more details can be found at www.anglickedivadlo.sk.