Slovakia selects refugees while sending police to assist in Hungary

SLOVAKIA is acting in line with the requests of the European Union, while still preparing a lawsuit concerning the mandatory quotas for the redistribution of refugees. 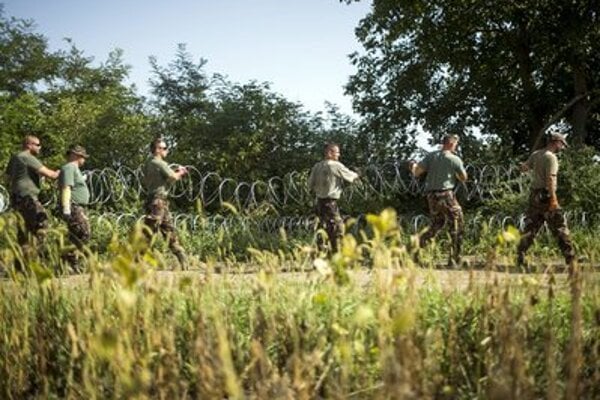 The first representative of the Slovak Migration Office is currently in Italy. The Interior Ministry claims that his task is to pick a number of the 200 refugees whom the Slovak government wants to voluntarily accept, the Sme daily wrote on October 15.

By sending an official, the Slovak government is fulfilling its obligation which the European Commission requires from it based upon the approved refugee quotas, Andrej Králik of the EC Representation to Slovakia said as quoted by the newspaper. However, the government of Robert Fico is still prepared to file a lawsuit against the Council of the European Union over the approved migration relocation quotas. 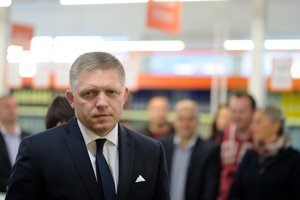 Read also:Fico: I have not changed my mind about the lawsuit Read more

The Slovak government has also approved the sending of 50 police officers to Hungary to help guard the Schengen border with Serbia from the constant wave of refugees. This is Slovakia’s response to Hungarian Interior Minister, Sandor Pinter’s official call for assistance with patrolling Hungarian borders, the TASR newswire wrote.

The Slovak police officers will be fully equipped, including handguns, handcuffs, batons, pepper spray and possibly, night vision devices and vehicles. The Hungarians will provide accommodation, food and fuel. Among the officers chosen were members of the Border and immigration Police Directorate in Sobrance (eastern Slovakia) and of regional directorates in Košice, Banská Bystrica and Nitra. They are fluent in Hungarian and so can help interpret for their colleagues from the Czech Republic and possibly Poland.

Slovakia will also send dozens of people to countries with hotspots for refugees, e.g. Italy and Greece, Sme wrote.

The words and the steps of the cabinet are not in accordance with foreign policy, analyst Alexander Duleba told the daily. He is of the opinion that the upcoming general election in March 2016 is behind this kind of activity.