THE MATADOR Automotive Vráble company will build a new production plant in Nitra, in the locality of Dolné Krškany. In the first phase, the company will invest €22.4 million in the construction of a new factory for stamping and jointing components for the automotive industry. 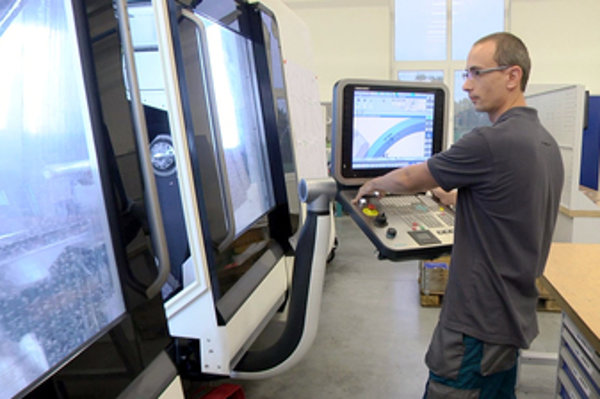 The investment will directly result in creating 170 new jobs while a further 80 jobs would be offered by secondary suppliers, the Pravda daily wrote on October 14.

The new plant will be built in a complex where there is already a Matador production facility. The installed technology will include two large capacity presses with an output of  2,630 tonnes, and robotic soldering units, the TASR newswire wrote.

The company has managed to obtain orders from all over Europe, CEO of the group Matador Holding, Martin Kele, told TASR.  It wants to bring the production capacities home, he said to satisfy existing, as well as new clients. Matador Automotive Vráble wants to use the most up to date technology and for it to be operated by highly qualified workers in the new plant, Kele said.

Matador also plans to ask for state aid for the implementation of the investment. “We were pleased by the interest of ministry officials regarding the innovative project of a Slovak company,” Kele said. “If the state supports our project, it will be a good indication for us confirming that it is a good idea to expand at home.”