AZR and KDH ask government not to legalise marriage, adoptions for same-sex couples

THE ALLIANCE for Family (AZR) civic association has expressed concern regarding the gradual steps of the ruling Smer party which are leading to the introduction of registered same-sex partnerships which are connected with adoptions by such couples. 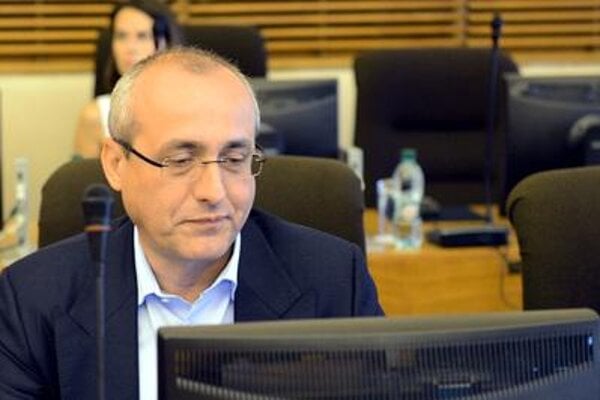 Christian Democratic Movement (KDH) have asked Justice Minister Tomáš Borec to stop the Action Plan for LGBTI people for 2016-19 which is now in the phase of being open for discussion by various ministries.

AZR announced its stance at a press conference on October 14, while KDH’s chairman Ján Figeľ sent a letter to Borec on the same day, the TASR newswire wrote. AZR informed it was surprised by the Smer, and government’s opening of this issue before the March 2016 election, while also slamming analysis who are scrutinising the financial costs of potential adoptions and same-sex partnerships on state budget. Figeľ deems some parts of the Action Plan to be dangerous.

The Action Plan is meant to bring about a coherent, homogeneous policy to Slovakia for lesbians, gays, bisexuals, transgender and intersexual persons.

The Justice Ministry reacted by stating that the LGBTI Action Plan does not contain any proposal to introduce the institute of registered partnerships and no changes to the way children are adopted. “Exclusively to lead further potential discussion, an estimate of the possible financial impact to social benefits in the state budget in case same-sex partners are acknowledged legally is proposed,” ministry spokeswoman Alexandra Donevová informed TASR.

“The absence of the proposal for registered partnerships does not mean that sensible solutions in various spheres cannot be sought; how to simplify the life of people who co-habit in a bond other than marriage, be it unmarried couples, or same-sex couples,” she added.

Ministry reiterated that that comments concerning this proposal can be sent in until October 19. Then, the Justice Ministry will evaluate them and decide on further steps and on the form of the ensuing document. 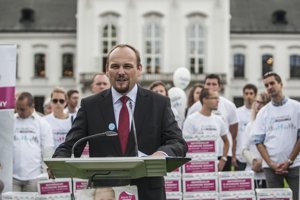