THE PARLIAMENT Speaker Peter Pellegrini has called on István Szávay, the Hungarian MP and deputy chief of the far-right Hungarian party Jobbik to immediately close his office in the Slovak town of Dunajská Streda. 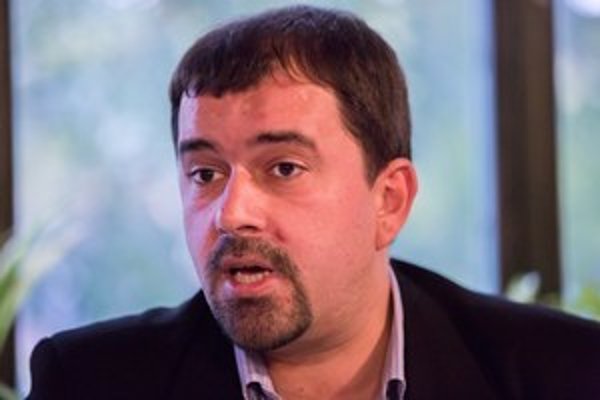 Szávay opened the office on October 14 saying  that this is a one-off initiative aimed at increasing the quality of relations with Hungarians living outside Hungary. The office can be visited once a week by people with problems. He went on to say that he expects to receive visitors who express concerns about the preservation of Hungarian identity, according to the TASR newswire.

“Jobbik is a party with an edgy extremist agenda of hate, radicalism, and revisionism which doesn’t have any place in Slovakia,” Pellegrini said, as quoted by the SITA newswire. “I consider this activity to be a clear provocation at a time when our relationships with Hungary are at better than they have been for many years.”

Szávay told TASR on Thursday that he does not plan to close down his office, saying that there may be politicians in Hungary who allow Fico to dictate to them to what extent they can represent Hungarians’ interests, but that he is not one of them.

If Jobbik’s deputy chief does not close his office in Slovakia Pellegrini stated that he is prepared to change the relevant legislation in order to prevent such cases from recurring.

“Only MPs of the Slovak National Council can open offices in Slovak territory,” Pellegrini said, as quoted by SITA, adding that if foreign politicians are interested in the life of minorities in Slovakia this is ok but that opening an office here is unacceptable.

Prime Minister Robert Fico stated that he sees Szávay’s steps as provocation and expects that the Slovak parliament will immediately consult the Hungarian parliament on this issue, with the hope that appropriate measures will be taken.

“We’ve invested a lot in good relations with Hungary in recent years,” Fico said, as quoted by TASR. “It’s unfortunate that there are moments that spoil the hard work.”