Slovakia to file suit against immigration quotas by December 18

SLOVAKIA will file a lawsuit against mandatory immigration quotas at the European Court of Justice by December 18, Slovak Prime Minister Robert Fico announced on October 15 ahead of the EU summit in Brussels. 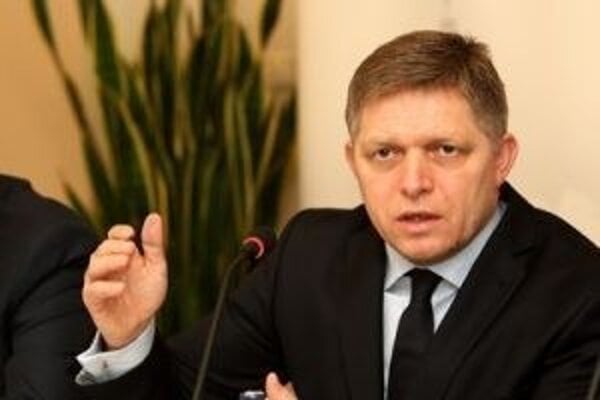 According to the quota announcement from Brussels in September, Slovakia is supposed to receive 802 immigrants from among the 120,000 now in Italy and Greece.

“A legal representative for Slovakia is beginning to draw up the lawsuit that will be filed before the prescribed time expires,” said Fico, as quoted by the TASR newswire. “We’ve no reason to change our opinion on this issue.”

The PM further announced that earlier in the day he asked Justice Minister Tomáš Borec about the state of preparations for the suit and was told that the ministry has already received all of the necessary documents from the relevant bodies to enable the drafting of the suit.

Fico noted that the suit is not aimed against migrants or solidarity with them, but against the way in which the relocation of 120,000 migrants was decided upon.

“It isn’t correct to decide on such a sensitive issue with a [qualified] majority vote - on how many people should be placed in a country, which has to accept them,” said Fico, as quoted by TASR. “The suit can have a big significance, as it can resolve many questions concerning relations between sovereign countries and the EU – including ways of voting.”