THE CELEBRATIONS and triumphal return of the Slovak national football team after winning against Luxemburg on October 12 and advancing to next year's European Championships were rather scandalous. 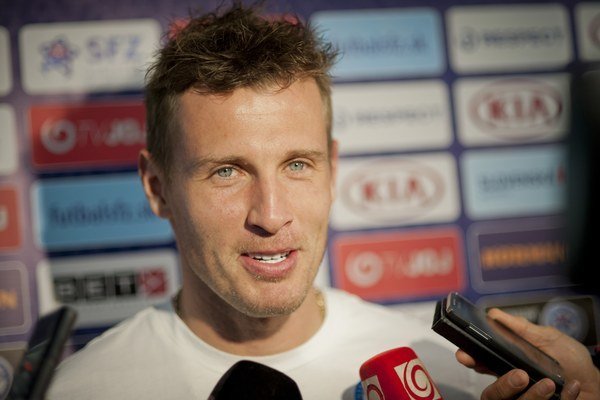 After their victory the Slovak players went to a hotel in Dommeldange, a quarter in the north-east of Luxembourg City, and celebrated so loudly that the police were called to deal with them, according to Sme daily citing L´essentiel website.

“Players were in a separate hall and they were [singing loudly],” reads the Slovak Football Association (SFZ) statement. “After the police came they went to their rooms. Recorded damages were covered.”

Later when the team arrived in Slovakia, football player Ján Ďurica showed his middle finger to a reporter from one of the tabloid newswpapers who, he says, approached him with an alcohol tester.

“We are in the European Championships and I didn’t understand at the moment what was more important for her than our sincere joy in our success,” Ďurica wrote on his personal webpage, adding that he is sorry for his behaviour, despite the fact that the reporter’s demands were inappropriate.