THE NUMBER of Slovak companies with ownership registered in a tax haven decreased in the first half of 2015 by 112, to a total of 4,250. 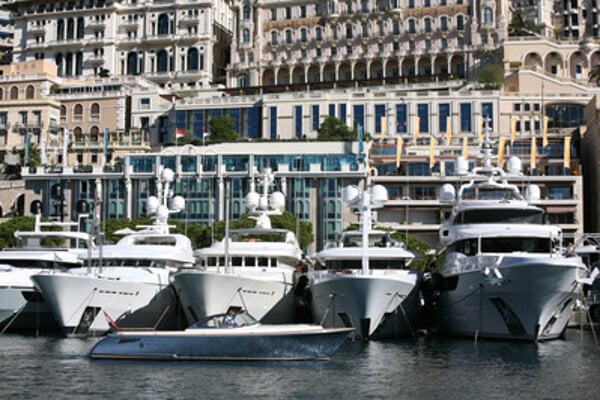 The biggest outflows were recorded in Monaco and the British island of Jersey.

The declining trend of companies selecting a tax haven for their residence continues, according to current data of the Bisnode consultancy company. Bisnode Slovensko manager Július Sauer said, as reported by the TASR newswire, that the reason for the declining interest has been mainly tax and legislative changes, stricter regulation, and stronger oversight, but particularly fear by Slovak businesses of potential banking secrecy violations.

The biggest decline was in Monaco, which during the first half of 2015 lost 51 Slovak companies, followed by Jersey (-33 companies), the Netherlands (-17), Seychelles (-15) and Cyprus (-10). Conversely, Panama had growth ( 11 new companies) and Malta registered nine new Slovak companies.

The highest number of Slovak companies still reside in the Netherlands – 1,137 of them – followed by the USA (1,029 firms) and Cyprus (740 firms), the SITA newswire wrote.

By comparison, in the Czech Republic, interest in tax havens grew steeply by 162 firms, to 13,409, for the first six months of this year.