FROM January 1, 2016, more than 150,000 businesspeople with an electronic cash register will be able to use a new system of the virtual cash register (VRP). 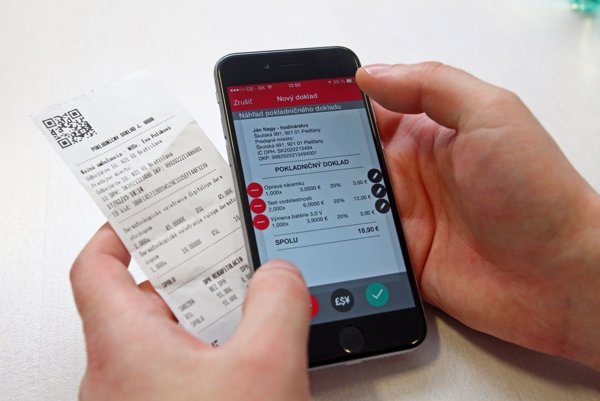 Such registers can be used as of April 1 and by the end of September, more than 20,000 businesspeople – who are obliged to maintain a registry of revenues – have used this possibility, spokeswoman of the Financial Administration, Patrícia Macíková, informed the SITA newswire.

The new system of virtual cash registers is a free-of-charge service on the website of the Financial Administration, available via computer or through a mobile application for smartphones. It is meant for all businesspeople who do not issue more than a thousand receipts per month.

The only conditions for utilising the service is an internet connection and all interested entrepreneurs only have to ask the Financial Administration to allocate them a VRP code – the sooner the better – as by the end of 2015, there may be an influx of requests.