Slovaks earn for themselves since August 10

SLOVAK working people started to earn for themselves, instead of for the state – in the form of taxes – from August 10 on. 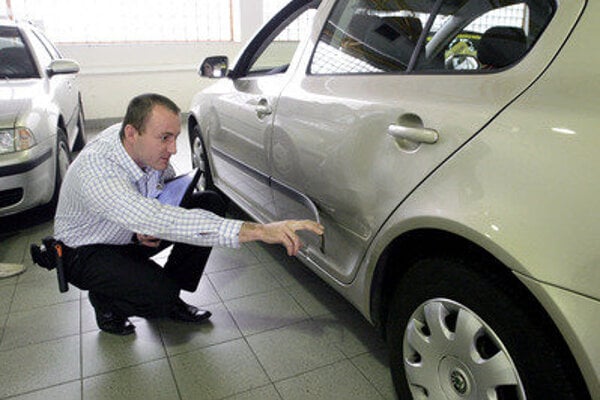 This day was calculated as the Day of Tax Relief by the M.R. Štefánik Conservative Institute, according to the total tax burden of a working person in Slovakia.

This total tax burden amounted to 60.34 percent of the average gross wage for 2014, according to the Institute and the European Investment Centre. It is almost the same as in 2012 (60,79 %). Compared to 2012, the taxation of labour – i.e. social and health insurance levies and income tax – declined last year, from 42.11 percent to 41.52 percent. However, the state received more money from administrative fees.

From the point of view of tax recipients, the only bigger change was the increase in the share of municipalities on the income tax of natural persons. However, the total tax burden according to this methodology includes all important taxes in their economic base, i.e. not just the tax on labour, but also various excise taxes, distribution taxes for network industries, value added tax, fees for public administration and public companies, property taxes, taxes of businesspeople that are part of their sales, as well as de facto taxes paid to private companies, such as car liability insurance.