TAX Cobra, the special unit formed to investigate tax-related crimes, detected three serious tax crime cases in the second quarter of 2015; in one of them, a Financial Administration official was directly involved who is now evading police. 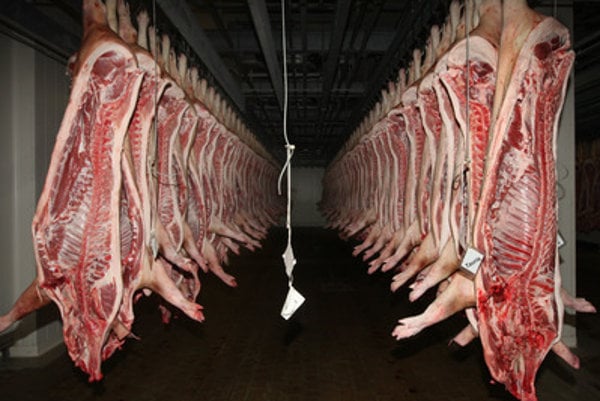 Another case concerned corruption, in which a female employee of the tax office requested the biggest bribe, €3 million. The total recapitulation of four cases of Tax Cobra mentions overall damage of more than €17.5 million and 28 people charged.

The case dubbed Raven concerns frauds with unjustified excessive value added tax (VAT) deductions, in which the Financial Administration employee identified as Zoltán M. played a crucial role. The crimes were committed between 2003 and 2011, particularly in the Trnava Region, with the total tax unpaid amounting to more than €8.1 million, of which the companies raked in €6.5 million. One of the main organisers of the group was Zoltán M., head of the audit department of the Trnava tax Office. He was able to effectively advise them on which goods, in what value and which taxation period to make the excessive deductions. In this case, 19 people were charged, Police President Tibor Gašpar told the TASR newswire, and are facing sentences of between seven and 12 years. Zoltán M. is fleeing prosecution.

The corruption case called Theatre was solved as well, in which the highest bribe so far uncovered was requested: the tax case of Budamar Logistics company in which a Košice tax office employee, Daniela K., wanted to intervene. She asked for a bribe – together with Anna M., for influencing the people who decide in this matter.

The operation Steak was about meat and meat products – filing fictitious invoices from purchases and sales of goods and decreasing their own tax duty with cash register bills. Frauds in this case were made between March 2012 and January 2013, mainly in Nitra Region. The total damage was €4.4 million.

“We are very glad that we manage more and more to disclose cases of reducing tax duty which are typically more difficult to detect than cases of unjustified excessive deduction,” President of the Financial Administration, František Imrecze, summed up for TASR. “This is thanks to the fact that we can see all the risky transaction in the VAT ledger statements, and sooner or later, these are subject to tax audits.”