Education, Science, Research and Sport Minister Juraj Draxler will face a no-confidence motion in parliament on October 21 after Parliamentary Chairman Peter Pellegrini had scheduled an extraordinary session with this item on the agenda for this date. 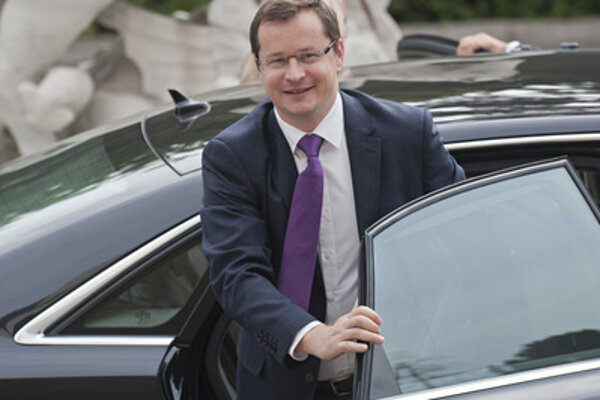 The motion has been initiated by Opposition party Freedom and Solidarity (SaS) that has, in the meantime, managed to collect the 30 signatures of MPs required for the session to take place, the TASR newswire wrote. 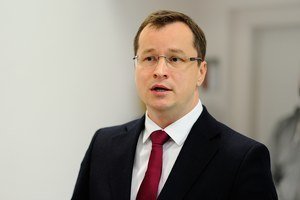 SaS vice-chair Lucia Nicholsonova elaborated that there are various reasons why Draxler should be dismissed. These include the situation at the Methodology and Pedagogy Centre involving an alleged transaction fraud worth €460,000 and controversy surrounding the Iuventa building (Ekoiuventa) on Budkova Street in Bratislava after speculation emerged that the ministry was about to sell the area to make way for property development projects in what is viewed as one of the city's most pukka areas.