THE JUDICIAL Council approved another 14 candidates for judicial posts who passed the security clearances of the National Security Office (NBÚ). 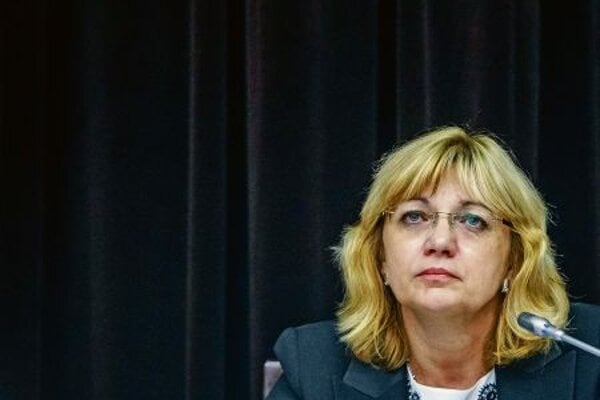 All of them met the necessary conditions to become a judge, said Judicial Council President Jana Bajánková after the October 19 closed session. The very first candidates were checked already in September. At the time, only 17 of 19 candidates passed. While one candidate did not fulfil the conditions required, in the second case the council stopped the discussion and asked the NBÚ for additional information. The latter candidate was approved at the October session, Bajánková added, as reported by the TASR newswire. 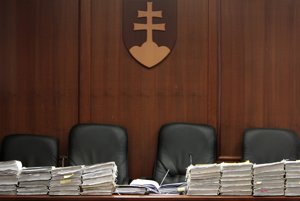 The Judicial Council also held a public session where they questioned all 17 candidates approved in September. It decided that it will propose that the president appoints all of them as judges, TASR wrote.

The Judicial Council has sent altogether 47 applications to the NBÚ in order to check judicial candidates, of which it has already screened 33.