Slovakia sells its bonds under the best conditions ever

SLOVAKIA’S Debt and Liquidity Management Agency (ARDAL) sold government bonds worth a total of €197 million in two auctions on October 19, under the best conditions in its history. 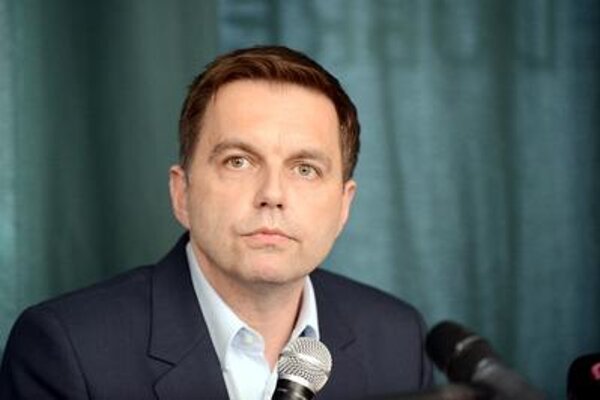 In an auction for sovereign bonds with a maturity date scheduled for November 15, 2024, ARDAL accepted bids worth €85 million, including from non-residents to the tune of €75 million. The minimum interest rate registered at 0.6201 percent p.a., while the average one stood at 0.6373 percent p.a. and the maximum was at 0.6521 percent p.a., the TASR newswire reported.

Within another auction involving sovereigns maturing on November 28, 2018, ARDAL accepted bids worth €112 million, all from foreign entities. The interest rates were negative, the minimum one was -0.0761 percent p.a., the average rate stood at -0.0449 percent p.a. and the maximum one equalled -0.0012 percent p.a., according to TASR.

This was the first time Slovakia sold its bonds with a negative interest rate, according to the Finance Ministry.

“The outcome of the auction confirms that Slovakia still has great credit and our bonds are a perfect opportunity for investors,” Finance Minister Peter Kažimír said, as quoted in the press release.