A DOCUMENTARY film titled “Wolf Mountains” will be broadcast in altogether 118 countries, including all of Europe and Africa, by National Geographic. 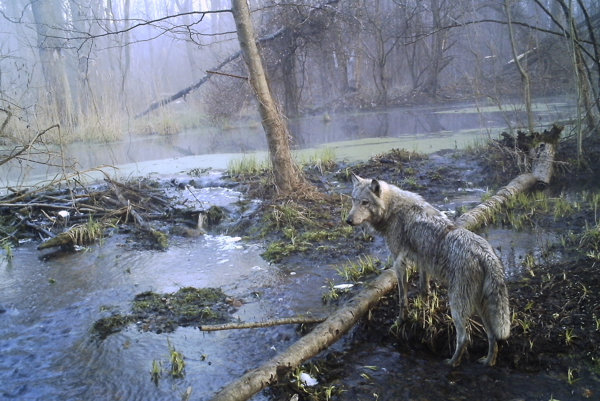 The film is made by Slovak filmmaker of wild nature Erik Baláž, who together with his friends Karol Kaliský and Jozef Fiala trekked the length and breadth of the mountains and forests of the Eastern Carpathians for three years, a region that straddles Slovakia, Poland and Ukraine. They were searching for elusive wolves and other extraordinary animals, which share this territory, according to the Arollafilm.com website.

Regarded as a genuine wilderness, the area is essentially uninhabited by humans. Despite the region being named after them, wolves were hard to come by. During 500 days of filming they captured only one lone wolf, never succeeding in filming the pack, the Independent wrote on its website.

They did, however, capture some incredible footage of beavers, bison, foxes, deer and brown bears.

The documentary film has a magical atmosphere and depicts the beauty of Slovak nature. The filmmakers say that throughout the entire filming they did not use any artificial methods to lure the animals, but only patiently waited for them to appear, the Hnonline.sk website reported.

The authors expect that the documentary film will contribute to the protection of the Wolf Mountains and the development of the whole region thanks to the arrival of tourists, according to Hnonline.sk.