Judges cannot serve as advisors to the president 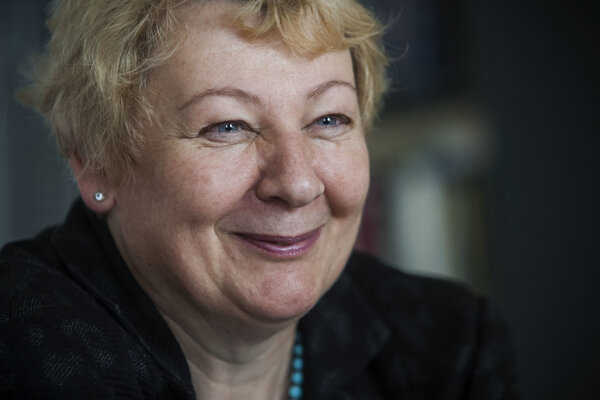 They served as members of an advisory committee which helped President Andrej Kiska when considering the candidates for the empty Constitutional Court posts, the Denník N daily reported.

One of the candidates, Ján Bernát, turned to Justice Minister Tomáš Borec last year, asking him to propose the disciplinary proceeding against the two judges. Borec turned to the Judicial Council which said on October 19 that Ďurišová and Babjak should not be sitting in the committee.

The Judicial Council said that sitting in the president’s advisory committee is not compatible with the duties of a judge. The judges even cannot be active in any public power authority. As a consequence, both Ďurišová and Babjak should leave the committee, Denník N wrote.

The council referred to the previous Constitutional Court ruling which scrutinised the complaint of unsuccessful candidates for the Constitutional Court posts. It decided that serving in the consulting committee is at odds with the principle of power distribution. It also doubts the impartiality and unbiasedness of judges and considers their membership in such a committee to be in conflict with the constitution, according to the daily.

Among the judges who submitted the complaint were also Eva Fulcová and Imrich Volkai, members of the Judicial Council who supported the resolution. None of them see a problem with voting for the resolution which concerns them as well, as reported by Denník N.

Another Judicial Council member Dušan Čimo, however, says that in the past it worked in a way that those members of the council who were somehow involved in the matter either did not vote or abstained from it. He assumes they should not have voted. If they did not, the resolution would not have been passed, Denník N wrote.

Both Babjak and Ďurišová meanwhile said they will respect the Judicial Council decision, though Ďurišová added that she disagrees with it.