Slovakia belongs to the most rural EU countries

ONLY two European Union member states report that more than half of their inhabitants live in towns. 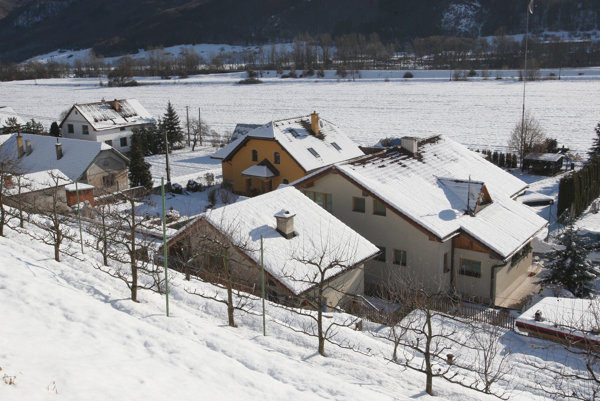 While in Great Britain it is nearly 60 percent of people, in Cyprus it is 55 percent. On the contrary, only in Luxembourg more than a half of the people live in the countryside. Slovakia also belongs to the most rural EU nations, the Eurostat survey indicates.

Slovakia has the second lowest share of urban population after Luxembourg, with only 19 percent. Together with Slovenia they are the only countries where less than one-fifth of people live in towns, the Trend weekly reported on its website.

Regarding the share of rural population, Slovakia ranks third, after Slovenia and Lithuania. On the other hand, it has the highest share of people living in satellite towns among these countries.

The Eurostat survey also suggests that the Czech Republic, Hungary and Finland have comparable number of inhabitants living in various types of settlements. Moreover, it shows that 40.2 percent of EU inhabitants in average lived in cities (or densely-populated areas) last year, while 32 percent lived in intermediate areas (or towns and suburbs) and 27.8 percent in thinly-populated areas, Trend wrote.

On the occasion of the World Habitat Day, which falls on the first Monday in October, Eurostat also surveyed respondents regarding their satisfaction with public spaces in cities. The most satisfied are people in Finland, Sweden and Denmark, where the average score amounted to 8 out of 10 or more, while the least satisfied were Greeks and Bulgarians. The grade in Slovakia was 6.4, similar to Malta and Hungary.