ICT is the best paying sector in Slovakia

PwC carried out the 23rd edition of the  remuneration study PayWell. 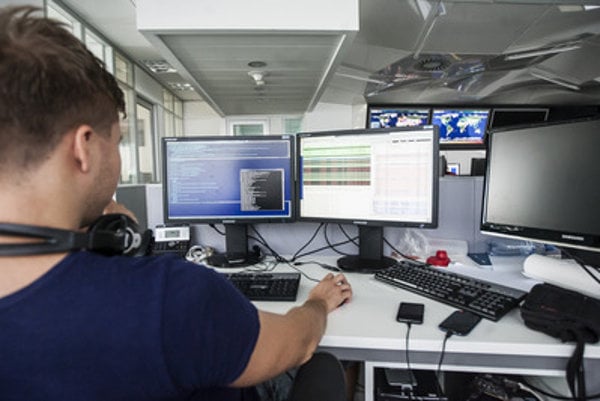 COMPANIES in Slovakia increased wages by 2.8 percent this year, below the intended goal of 3.2 percent. Wages grew the most in the insurance and automotive sectors, while the energy sector reported the lowest increase. These are some of the results of the latest remuneration study elaborated by PwC. In 2016 the companies plan to increase wages by 2.9 percent when wages are expected to grow most significantly in the services and information and communication technologies (ITC) sectors. The latter has actually become the best paying sector in Slovakia, replacing the pharmaceutical industry in the top spot.

“Results of this year’s study compared with the previous year have shown that basic wages in the automotive industry were higher than in the energy sector,” said Peter Lackó, senior manager and leader of the department of HR consultancy at PwC Slovensko as quoted in PwC’s press release. “A moderate improvement in terms of basic wages compared with the previous year occurred apart from ICT also in the banking sector.”

The biggest hike in wages is expected to take place next year in the services and ICT sectors, while the slowest increase is expected in the banking and energy sectors.

“Based on our experience from last years companies are rather cautious when planning future pay rises,” said Patrícia Šimák, the manager of the HR consultancy department at PwC. “They plan a certain increase of basic wages according to their current strategy and financial situation. But real increase may be higher or lower depending on real results of companies and we also see significant differences among sectors.”

This year 290 companies from 18 sectors participated in PwC’s survey.