THE AMOUNT that executors will have to leave debtors for monthly survival will be increased to 100 percent of the subsistence minimum. The Slovak government approved the Justice Ministry’s proposal at its October 21 session. 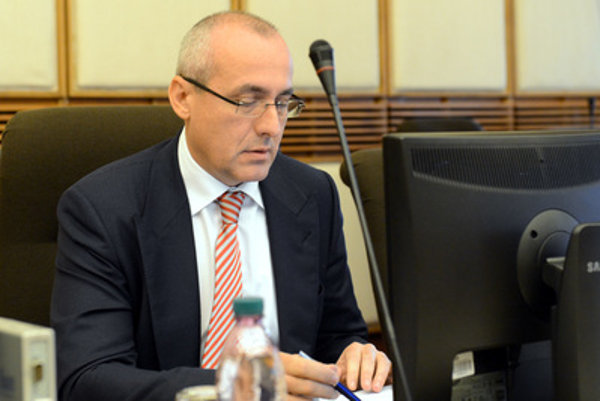 This means in practice that a debtor against whom a distraint proceeding is implemented will be left with at least €198 per month to live on. Currently, the sum is 60 percent of the subsistence level, i.e. €118 per month. The change is to become effective in early 2016.

The Justice Ministry decided to propose the same amount for all people (aged over 18) as is already valid for pensioners, for whom such an amount was approved in November 2013. This decision shall have a positive effect, Justice Minister Tomáš Borec said, as quoted by the SITA newswire, and people will have more means to live decently, while also being able to repay their debts. He was also of the opinion that it could increase protection against distraints. Borec stressed however, that this step does not reduce the rights of creditors as the amount of debt to be repaid will not alter; only the repaying will be slower which can be a nuisance for the lenders. But it should not be a dramatic change and it will put into better balance the rights of creditors and those of debtors. In practice, this measure will give people €80 more a month to live on, and will affect thousands of people. Their living standards will be also more stable.

The distraint orders that take debtors’ money directly from their account as soon as it arrives in the form of a monthly salary is the best and most effective method for creditors to retrieve their finances, president of the Slovak Chamber of Distrainors (SKE) Miroslav Paller told the TASR newswire. The government’s step will markedly decrease enforeceability of the law, he added.

From January 2016, distrainors will have to seek alternative ways of implementing the distraint orders, e.g. by selling real estate which means a fundamental increase in distrint fees, especially cash expenses, e.g. for expertise, Paller opined.

SKE thinks that there are alternative ways to protect debtors. If the government wanted, within its election agenda, to protect socially disadvantaged groups, it would have been enough to decrease the amount which could be deducted from monthly income for so called ordinary claims, i.e. non-preferential debts, mostly by shady sellers of goods or non-licensed financial companies which tend to draw citizens into debts with tricky offers, Paller told TASR in the name of SKE. As things are, the enforceability of the law may be decreased from 2016 by as much as 60 percent, he summed up.