IN the so-called Silicon Valley of Finland – the city of Espoo near Helsinki – Slovak President Andrej Kiska opened a Slovak Innovation Contact Office on October 22 to facilitate cooperation between Slovak and Finnish scientists, companies and startups. 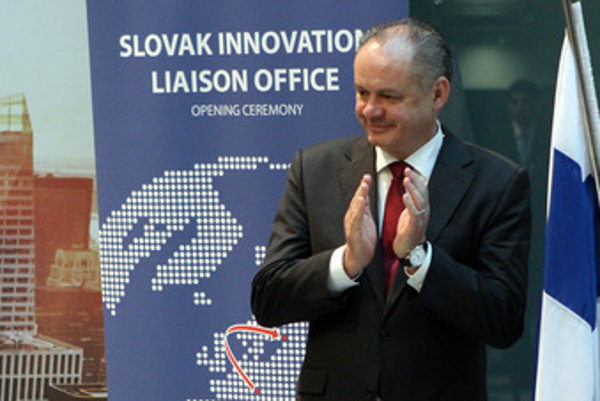 “I think that this is how a country with five million inhabitants [Finland] can help entrepreneurs and young people to reach the wider world,” said Kiska, as quoted by the TASR newswire.

The setting up of this office was initiated by the Slovak Embassy in Finland in response to demands from the scientific, research and university communities and also from startups. According to Slovak Ambassador to Finland Tibor Králik, the aim is to expand the office, as Slovakia would like the other Visegrad Group countries (the Czech Republic, Hungary and Poland) to join .

In the first half of 2016, the office will be financed by the Slovak Foreign and European Affairs Ministry to the amount of almost €5,000.

“In the next phase it could be financed with money from the EU and also from the private sector,” said Kralik, as quoted by TASR.

Kiska returned to Slovakia on the evening of the same day following a four-day official visit to Estonia and Finland.