ZVS Holding, based in the town of Dubnica nad Váhom in the Trenčín region, is to launch the production of pellet guns in Slovakia using the commercial name Perun, after the Slavic god of thunder and lightning, the company announced at a briefing on October 22. 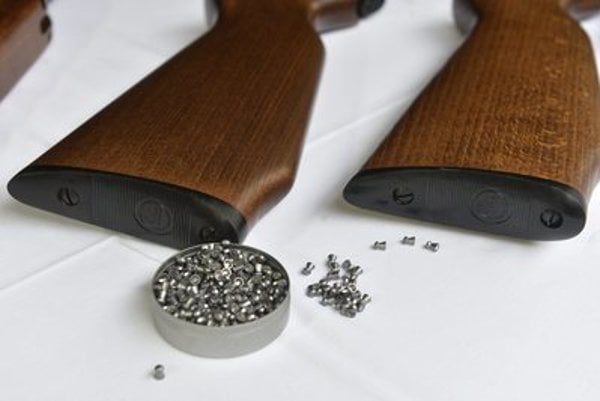 Pellet guns have been produced in Dubnica nad Váhom for Česká Zbrojovka (Czech Armoury) Uherský Brod since 2003 and the Czech producer was taking care of the business on its own, according the ZVS Holding board chairman Marián Goga.

“At the end of September, we signed a contract with Česká Zbrojovka that entitles us – under licence – to sell these pellet guns, said Goga, as quoted by the TASR newswire. “There is also a stipulation in the licence contract that if we don’t sell the guns to Česká Zbrojovka, they can be sold under our own brand Perun.”

A team of engineers, whose task will be to carry out specific construction changes on the currently produced guns, and to make the pellet guns more attractive for the Slovak and international markets has been set up, he added.