AS part of Slovakia’s aid to Slovenia to help address the inflow of migrants, Slovakia’s armed forces are to provide part of their ROLE 2E field hospitals and medical personnel, the TASR newswire learnt from Slovak Defence Ministry spokesperson  Martina Balleková on October 22. 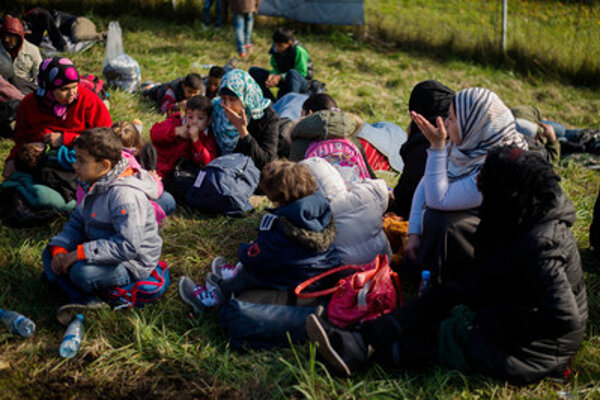 Slovenia is struggling to deal with the influx of the thousands of migrants who are arriving at the Croatian-Slovenian border every day.

If Slovenia asks for help from Slovakia, the ministry stands ready to dispatch two general practitioners, a general or trauma surgeon and other medical specialists to Slovenia. As many as 15 Slovak medical personnel, including nurses, could be sent to Slovenia. 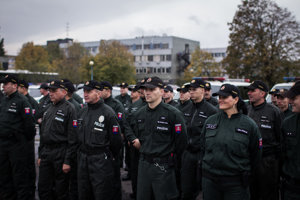 “Our military health care personnel have a wealth of experience from crisis situations, because they were previously deployed during the ISAF operation in Afghanistan,” said Defence Minister Martin Glváč. “This is why we’ve decided to help Slovenia to address the immigration crisis if Slovenia requests assistance.”

Chief of the General Staff Milan Maxim also highlighted what he called the “unique experience” of Slovak army medical personnel “from being deployed in a crisis situation”.

The day before, Interior Minister Robert Kaliňák said that Slovakia is ready to lend a helping hand to Slovenia in response to its request for police and financial assistance amidst measures designed to boost the protection of the country's border with Croatia.