A MAN, 26, faces charges of manslaughter and vandalism for physically assaulting a 45-year-old man on a bus in Žilina city in the late hours of October 17, the TASR newswire learnt from Žilina Regional Police spokesperson Jana Balogová five days later. 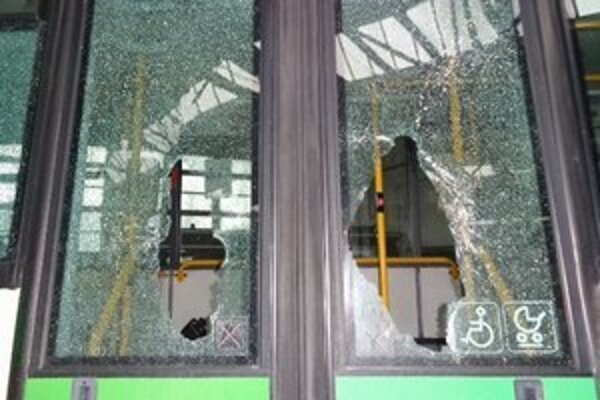 The physical assault was preceded by a verbal conflict over an unsettled dispute between the two, said Balogová.

“Subsequently, the accused kicked the other man, who fell off the bus and onto the pavement outside. The victim suffered serious injuries in the fall, to which he succumbed two days later in the hospital,” Balogová said, as quoted by TASR, adding that the investigator has already drafted a proposal to take the accused into custody.

If found guilty, the man could face up to eight years in jail for manslaughter.