HIGH Slovak religious representative, Bishop Emeritus of Nitra and Cardinal Ján Chryzostom Korec passed away in Nitra on October 24, at the age of 91. 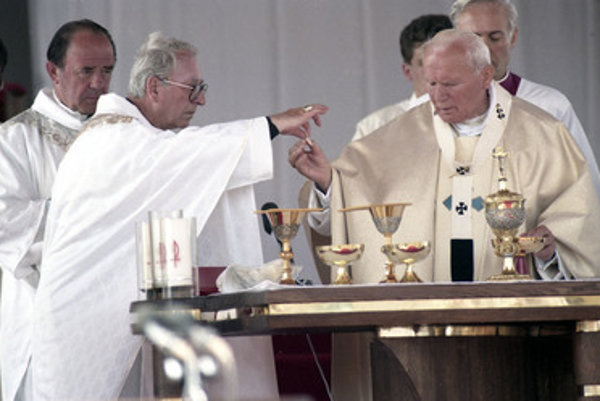 Korec was the first Slovak representative to have had the honour of becoming a member of the College of Cardinals, the TASR newswire wrote.

Born in the village of Bošany in 1922, Korec entered the Jesuit order in 1939, in Ružomberok. In 1944, he graduated as an external student from the secondary grammar school in Kláštor pod Znievon. From 1945, he studied at the Philosophical Institute of the Jesus Society in Brno. Then he left for Trnava where he helped out the editorial of a religious newspaper and studied theology for four years.

After a crackdown by the communist regime on orders and monasteries in 1950, he was interned in Jasov, then in Podolínec and from September of the same year in Pezinok. From there he was forced to return to secular life.

He was consecrated, quietly, as a priest in Rožňava in the same year, and a year later he was secretly consecrated as a bishop, after all official bishops were imprisoned. He had a blue-collar job until 1960 but continued to carry out his religious duties clandestinely. The communist regime later sentenced him to 12 years in prison for treason because of his religious activities. Following his release he worked as a lift repairman. 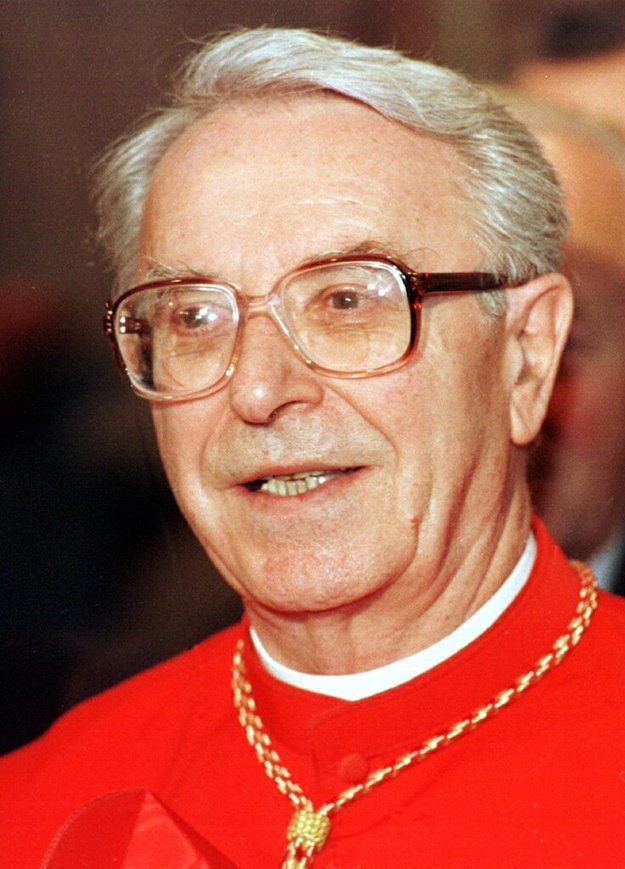 After the Velvet Revolution and the fall of the communist regime in 1989, he became rector of the Priests’ Seminary in Bratislava. He was appointed the bishop of Nitra diocese by Pope John Paul II on February 6, 1990, shortly after the revolution. Korec was appointed cardinal by the same Pope on June 28, 1991.

He was the head of the Nitra diocese until 2005. As Bishop Emeritus, Korec lived in Nitra until his death.