THE 200TH ANNIVERSARY of important Slovak political, cultural and revivalist activist Ľudovít Štúr (1815-56) was celebrated on October 24-25 in his hometown of Uhrovec (Trenčín Region), as a culmination of year-long festivities, exhibitions and events commemorating him. 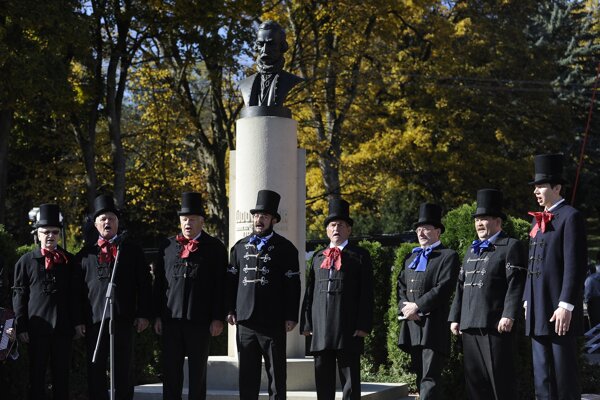 Apart from forming and codifying the modern Slovak language, Štúr can also be perceived as the main creator of Slovak political thinking and politics itself in the mid-19th century, as well as the promoter of modern ideas and new social structures, and the inspirer of the emancipation of Slovak culture as a whole. He also organised the Slovak nationalists and helped them achieve their goals.

The weekend celebration, organised by the local municipal administration, the Culture Ministry, Trenčín Region, the Evangelical Church of Augsburg Confession in Slovakia, the Trenčín Museum and the Matica Slovenská culture institution was attended by many top officials as well as foreign guests.

The programme included a hike to the nearby Rokoš hill where a memorial plaque will be unveiled, a football and a ping-pong match and the festive awarding of winners of a literary competition of essays, Štúrova esej 2015. Later, a historical march along Uhrovec took place, a festive laying of wreaths at Štúr’s memorial – including speeches of top politicians – and a presentation of a memorial stamp, a silver memorial coin and a memorial 2-euro coin.

Still later, the new exposition in the house where he was born, now accommodating his museum, was presented, and the folklore ensemble SĽUK performed within a longer cultural programme, the SITA newswire wrote.

The next day, a commemoration at the local cemetery was organised in addition to an Evangelical mass and a theatre performance revolving around Štúr, Orol tatranský. 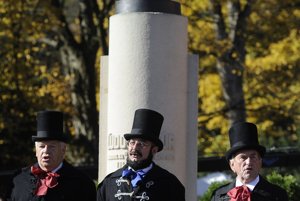 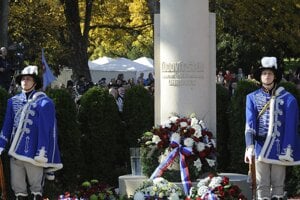 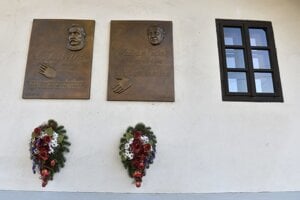 Celebrations on October 24-25 in the home village of Ľudovít Štúr, Uhrovec (6 photos)

Štúr is a symbol of national unity, as he is the one who formulated the Slovak national ideology, President Andrej Kiska said in a speech at the celebration in Uhrovec. According to Kiska, Štúr managed to inspire people towards the national identity. “Without Štúr, without his founding work, we cannot imagine our history and our present,” Kiska summed up, as quoted by the TASR newswire. “I think that this is the powerful message of Ľudovít Štúr for Slovakia at every moment in time, and especially for our future.” 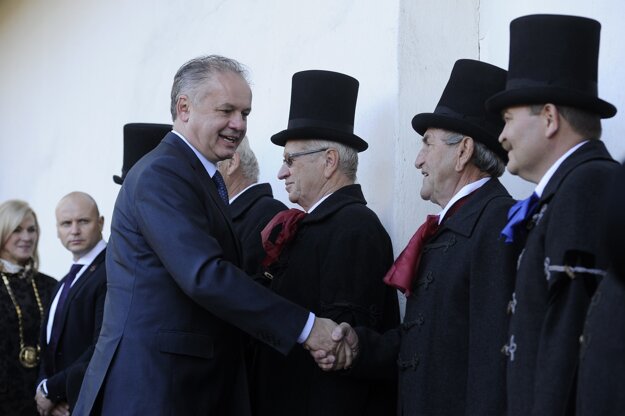 Štúr’s life story can serve as a plea to the young to actively seek to influence public life in their country, Speaker of Parliament Peter Pellegrini said, according to TASR. Pellegrini said that when Štúr was 20 years old, he became a widely recognised leader of students at the Evangelical Lyceum in Pressburg (former name for Bratislava), at the age of 27 he undertook the ambitious project of codifying the written Slovak language and at the age of 34 he became one of the leaders of Slovak national movement in the turbulent revolutionary events of 1848-49.

“What Štúr and his contemporaries dreamt of became reality in the 20th century,” he said. “We are a modern nation, we live in our own state. We managed to maintain our language and our culture, we have integrated among the developed and thriving European countries, in which all people have their human and civil rights guaranteed and where rights of the ethnic and religious minorities are also guaranteed.” 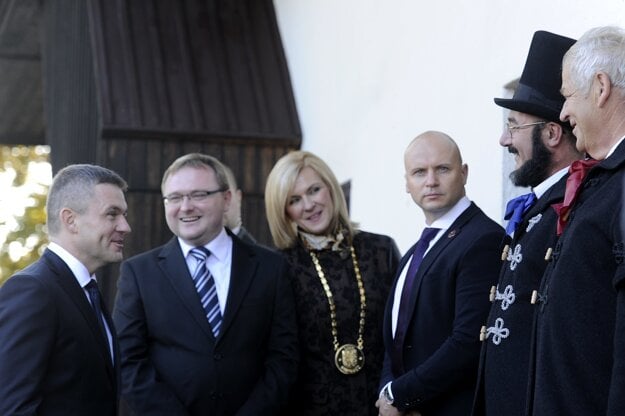 In the case of Štúr, it was not just patriotism of words, but a patriotism of deeds, Prime Minister Robert Fico said at the celebration. According to him, the public should not forget what a teacher Štúr was. “I’m not surprised that at the turn of the millennium, Ľudovít Štúr was voted the most important Slovak by the citizens of the Slovak Republic. I’m not surprised, as we have had very few such people. 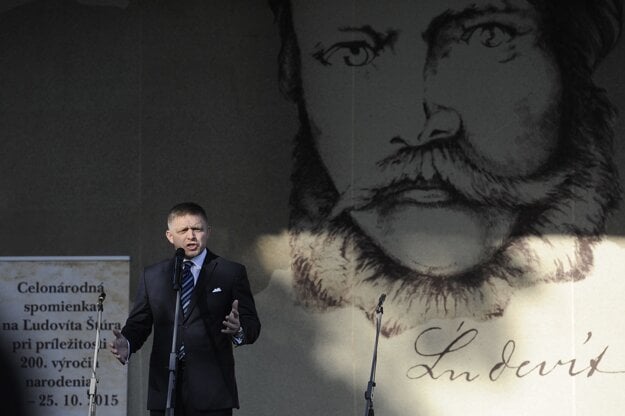 The nationwide commemoration was also attended by Štúr’s relative Ivan Štúr from Bratislava on October 24 in Uhrovec. He is the great-grandson of Ľudovít’s younger brother Samuel, an Evangelical priest. According to Ivan, aged 76, if Ľudovít Štúr was alive today, he would ask Slovaks what they have done for their nation during the past 200 years. “We have had positive and also negative results. We have matured to independence so let’s now show that we can use it in practice,” said Ivan, according to TASR. The memories are kept in the family through educating themselves, he added. Ivan, who is the oldest living descendant of the family, says Ľudovít Štúr represents the integration of common sense, deep sensitivity and a strong will. 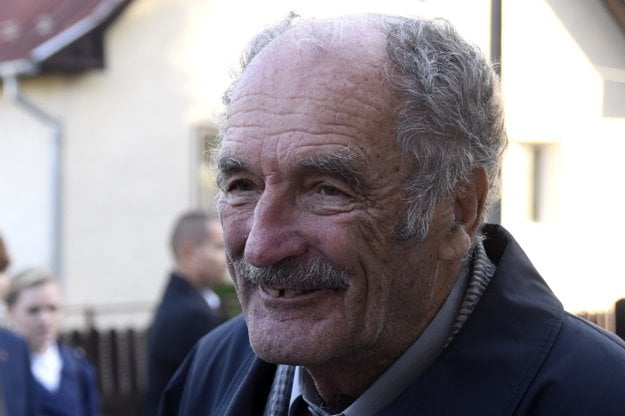 The yearlong celebrations will intensify, as the date of Štúr’s birth, October 28, draws closer.