The state-owned heating company Bratislavská Teplárenska (BAT) has definitively lost a lawsuit against the Paroplyn Holdings Limited company, owned by the financial group Penta, concerning the payment for unused heat that had dragged on for years. 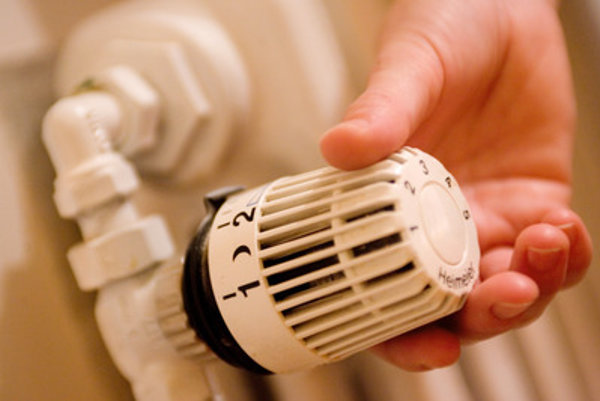 The Supreme Court has rejected the appeals filed by both the Prosecutor General as well as BAT, which means that BAT is now obligated to pay Penta at least €28.7 million, the TASR newswire reported on October 23.

No appeal is possible against this verdict. Officials of BAT, which supplies heat to households in Bratislava’s districts of Staré Mesto, Nové Mesto, Ružinov, Dúbravka and Karlova Ves, have already met with their stakeholders, the National Property Fund, and representatives of the Economy Ministry in order to work out a solution to the situation. The heating company already discussed the payment procedures with representatives of Paroplyn Holdings Limited.

“The company management can ensure its clients that BAT will continue to provide agreed amounts of heat in the required quality, time frame and at charges approved by the Office for Regulation of Network Industries,” said Jarmila Galandáková, the BAT spokeswoman, as cited by TASR.

Penta has welcomed the decision of the Supreme Court.

“We expressed a willingness to come to terms with BAT already in the past and will offer the company a payment schedule or help with mediating bank financing for the commitment,” said Penta spokesman Gabriel Tóth. “At any rate, we prefer such a solution that will not put the operation of BAT into jeopardy and will not endanger the supply of heat to households.”

The dispute revolved around a contract on the mandatory purchasing of heat from Bratislava-based Paroplyn. Inked in 1999 by state-owned Paroplynový Cyklus (PPC) and Západoslovenské Energetické Zavody (ZEZ), the contract for 15 years was based on the 'take or pay' principle, meaning that ZEZ had to pay for agreed amounts of heat even if it did not put them to any use. BAT inherited the contract after the division of ZEZ in 2001.

Penta entered the PPC through privatisation in 2004. In the privatisation contract, it committed itself to modify the terms of the contract with BAT, which happened in 2006 via the signing of a new contract with the heating company. However, the dispute between contractual parties over payments for unused heat weren’t resolved.

BAT refused to pay the disputed sum of more than €9 million and the debt grew over the years. The contract’s validity expired at the end of 2013. Penta chose to sell PPC, yet it has held on to the claim against the state-owned heating company.