THE SLOVAK National Theatre (SND) in Bratislava, comprised of drama, opera and ballet, has announced its upcoming season, which includes 17 premiers seeking to reinterpret classical pieces for modern audiences. 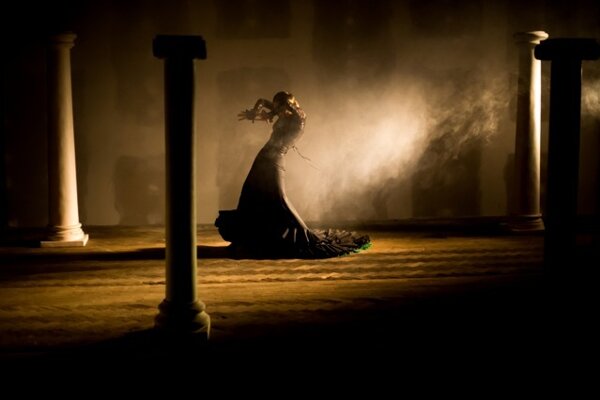 The opera section will continue performing the pieces already on their playlist, including the re-staging of some previously withdrawn ones, like the Turandot version directed by late Jozef Bednárik. It will also bring in some international stars (Slovaks who now sing mostly abroad, like Pavl Bršlík, or Ľubica Vargicová).

As for premieres, the new dramaturgy advisor of opera, Slavomír Jakúbek, said this years shows will focus on well-known and well-established works by famous composer. The Makropulos Case by Leoš Janáček, directed by famed German Peter Konwitschny and conducted by Tomáš Hanus, will open at the end of October; Mozart’s comic masterpiece Cosi fan Tutte will start in January – and directed by Marek Weiss, Hanna Szymczak, Ladislav Kaprinay and Martin Bendik while conducted by Friedrich Haider; the April premiere is Beethoven’s Fidelio (directed by Martin Bendik and conducted by János Kovács and Peter Valentovič); and Verdi’s Simon Boccanegra will also show, directed by head of the SND Marián Chudovský and conducted by head of the opera section, Austrian conductor Friedrich Haider.

Cosi van Tutte is a co-production with the Chamber Opera in Warsaw and Baltic Opera in Gdansk. Jakúbek took over the dramaturgy issues from Friedrich Haider who remains, however, the musical director, while also conducting many of the operas currently played. The SND’s chief conductor is Rastislav Štúr.

Jakúbek also stressed the innovative approach of SND as it seeks to reinterpret classical pieces for modern audiences. 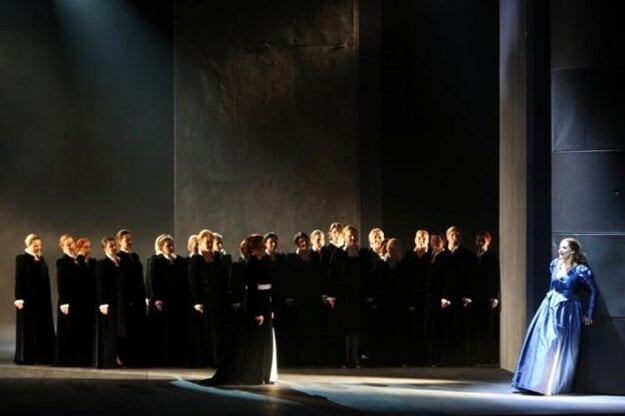 Ballet at the SND also brings new works, three original pieces and one co-production. The first premiere was in September, the Carmen á la Gypsy devils, where the Roma band Gypsy Devils, with CreDance dance group adapted the famous work of Bizet, with songs in Roma language and with Roma flair, directed by Ladislav Cmorej. Nijinsky, God of Dance is a biography of the famed Russian dancer and choreographer Vaslav Nijinsky expressed through dance. This unusual piece will open by end of November, choreographed and directed by de Andrade to the music of Davis. The third premiere is a stage version of orchestral suite of Pavol Breiner’s Slovak Dances (in world premiere) choreographed by Natália Horečná. Its staging begins in February.

Last but not least, Laban is a tribute to a Slovak personality who inspired and changes modern dance worldwide, Rudolf Laban. It will premiere as part of the Eurokontext international festival at the SND in June 2016. 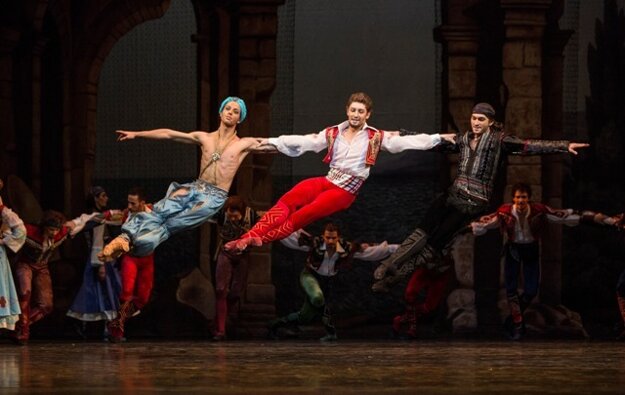 A scene from The Corsaire, a ballet that premiered last season. (Source: Peter Brenkus)

In contrast with the opera performances, the 2015/2016 dance season will bring less famous works, some in their world premiere, head of the ballet section Jozef Dolinský Sr. said.

The drama section will stage eight premieres, and turn toward  global events, personalities and works – after last season was dedicated mostly to the Slovak history and literature. Some of the plays performed, notably those presented at theatre festivals, will also be offered with English subtitles – though details are still not known.

Apart from the main stages, the events on the smaller stage, exhibitions in the new SND building, as well as debates, performances for children, the Art for Life charity event, meetings with artists and performers as well as conferences complete the programme for the upcoming season. For more information check www.snd.sk.