Another contract at VšZP questioned 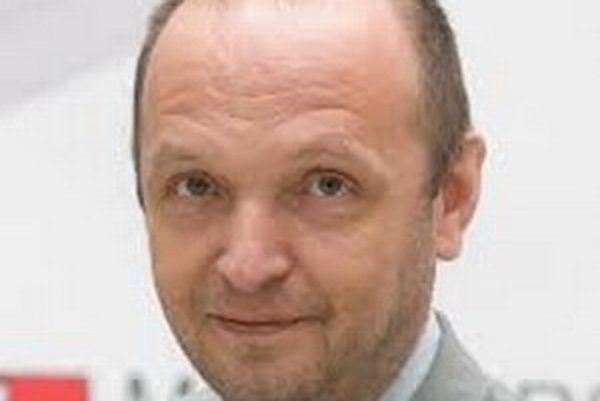 Beblavý has called on Mikloši to resign as well as filed a motion against him, the TASR newswire reported on October 26.

“These activities are unacceptable,” said Beblavý as cited by the TASR newswire. “It’s an inadmissible conflict of interest.”

Mikloši and his wife own a company called Uroflexx, which, among other things, also runs a urological outpatient centre in Bratislava. Mikloši had been signing contracts with VšZP even after he assumed the office as state secretary in November 2014. This likely led to an improvement in the originally loss-making company when it closed 2014 with a profit of €21,000.

“Even though the expenses remained the same, the company made a profit in 2014 because the revenues suddenly increased by 113 percent compared to 2013,” said Beblavý.

He warned that such behaviour is not only unethical, but also in breach of the constitutional law governing conflict of interest. The law prevents all public officials from engaging in commercial activities with state-run companies be it for their own benefit or for the benefit of kith and kin.

“By posing as a supplier when signing the contracts with VšZP, Mikloši facilitated commercial activities between a legal entity related to him and a state-run company,” said Beblavý. “Given such a flagrant conflict of interest, he should’ve been immediately dismissed from the office as state secretary.”

The Health Ministry responded to the allegation by saying that “Mário Mikloši in the post of Health Ministry State Secretary did not sign any contract, nor any supplement to a contract, with VšZP.” Peter Bubla, the ministry spokesperson, said that since December 2014, Mikloši stepped down from the leadership of Uroflexx, and his wife – who is entitled to sign such contracts – is the only managing director of the company. According to the commercial registry, Mikloši is only an associate.

Health Minister Viliam Čislák specified that Mikloši ceased being the legal representative of the company 30 days after he became the state secretary and that his name has remained on the basic agreement with VšZP, however without his signature this year.