WHILE the net incomes of Slovaks are a far cry from the European Union average, over the past five years Slovakia has recorded the EU’s second highest rise in incomes. 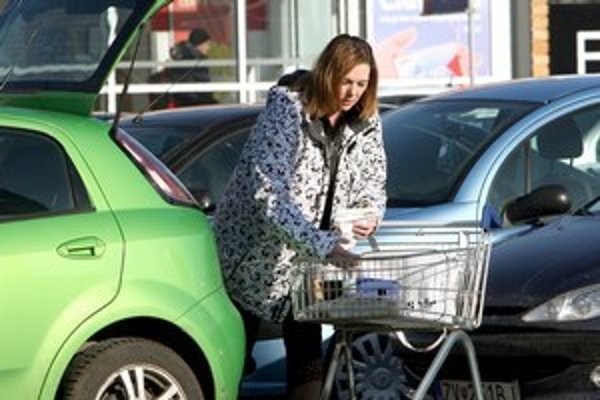 However, when the prices of goods and services among individual countries are considered, the gap between Slovakia and the EU shrinks, the TASR newswire cited an analysis by UniCredit Bank Czech Republic and Slovakia.

The incomes of Slovaks have increased by close to one-fourth over the past five years, or by an average of 4.5 percent a year. Only Poland fared better in this respect.

“Apart from the rise in salaries, this was contributed to by the falling unemployment rate and the falling number of people on welfare benefits,” reads the analysis.

When the entire EU is considered, the median income has risen by 7 percent over the aforementioned period. Greeks, for instance, saw their incomes shrink by almost one third over the last five years. Declines in incomes, albeit to a lesser extent, were also recorded in other crisis-hit countries, including Cyprus, Spain, Slovenia, as well as non-EU-member country Iceland. People in the Netherlands have also had to make do with lower incomes. Norwegians had the highest net incomes with a median amount of €3,576 a month. Next came (non-EU) Switzerland, Luxembourg, Denmark, Sweden and Finland.

“Half the people in the EU have net earnings of at least €1,449 a month,” reads the analysis. “The lowest incomes are in central and eastern Europe.”

Slovenia topped the list in central and eastern Europe (CEE) with a median net income of €992, followed by Czechs (€635) and Slovaks (€567). However, when the prices of goods and services in the individual countries are concerned, the disparity decreases somewhat. As a result, when it comes to price-level-adjusted net incomes – or purchasing power parity – Slovakia is now at two-thirds of the EU average.