EDUCATION Minister Juraj Draxler is satisfied with how the leaders of the Catholic University in Ružomberok (KU) meet the recommendations of the audit which was carried out following several failures of the school’s management. 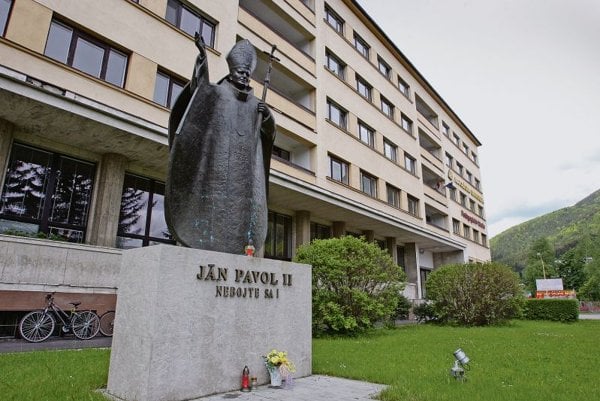 However, he stressed that it will be necessary to adopt many steps to solve all problems, the SITA newswire reported.

One of the most important measures is to produce a comprehensive inventory of property as the audit showed some discrepancies between the property register and the cadastre office documents. Additionally, the university changed the way of deciding on bonuses for school’s employees. In the past, faculty secretaries were also able to make decisions, now only the heads of the faculties are authorised. 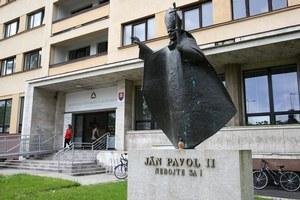 “We will meet with the broader management within the next few weeks, where I will ask how the restructuring of the university continues,” Draxler said, as quoted by SITA.

The audit at the KU was initiated by its rector, Jozef Jarab and the Slovak Bishops’ Conference (KBS), the school’s founder. Its aim was to check the situation at the university in selected fields in years 2010-13. The audit was carried out by KPMG Slovensko.

It revealed several managerial failures and non-effective management decisions made by the school leaders, as well as the top representatives of its teaching practices and philosophical faculties. KBS subsequently said it supports the effort of the current management to solve the problems, eliminate the revealed failures, and discipline those responsible for the problems.

In addition, it asked the rector to stop awarding bonuses as of July 1 until the new rules are adopted, and to halt cooperation with several funds, as reported by SITA.