Wizz Air may fly from Bratislava

HUNGARIAN airline Wizz Air may launch a flight service from Bratislava from March 2016. 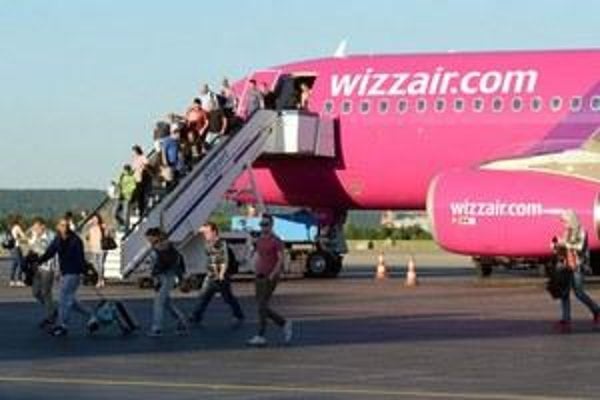 Neither the Wizz Air nor Bratislava airport have commented on the information yet, the Sme daily reported.

“We will continue our development with those offering low-cost flights,” de Carbalho said, as quoted by Sme, adding they will add more information when it is up to date. 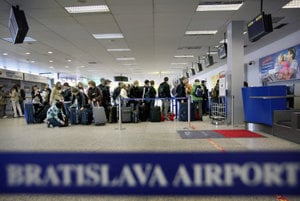 The Hungarian airline may open two new routes: twice a week to Skopje (Macedonia) and three times a week to Sofia (Bulgaria) the Slovakaviation.sk website wrote. It is however not clear which type of passengers the company wants to attract. It may focus on transporting Macedonians and Bulgarians to Vienna and it is expected that the number of Slovaks using these flights will be minimal, according to the website .

Wizz Air already operates flights from Košice, where it opened its base in June 2015, and from Poprad. It used to operate a service from Bratislava to Rome in the past, the Trend weekly reported on its website.