THE ICE hockey club from the town of Miskolc, Hungary, is interested in joining the Slovak highest-level ice hockey league. 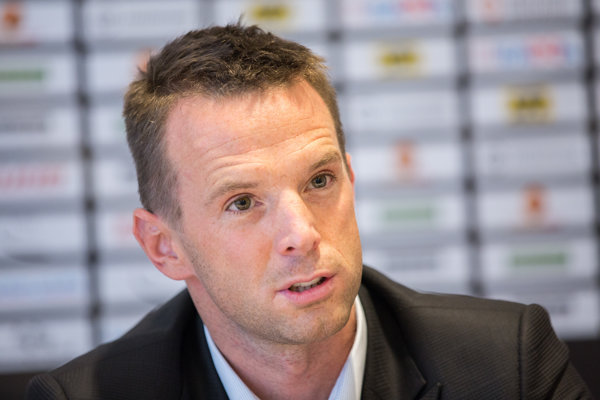 To become a regular member, it is necessary to win support from the Slovak clubs, the Sme daily reported.

“We will do our best and I hope we will be successful,” said Gergő Egri, manager of the DVTK Polar Bears club, as quoted by Sme.

The effort of Hungarians to join the league has already been confirmed by Richard Lintner, head of the Pro Hokej company which manages the league. Though he at first did not want to reveal the name of the club, he went to Miskolc last week and even published a picture with Egri on the social network.

Lintner later told the Šport daily that they still need to discuss the possibilities for Hungarians to join the Slovak league. The arrival of a foreign team may increase the marketing potential of the league and bring more money to the clubs, he added.