THE OPPOSITION will try to oust Health Minister Viliam Čislák at a parliamentary session starting at 11:00 on October 30. 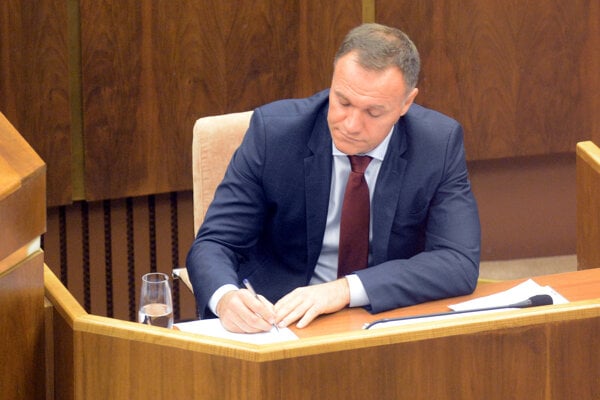 The Christian Democratic Movement (KDH), the Ordinary People and Independent Personalities (OĽaNO) and Freedom and Solidarity (SaS) presented a proposal for a no-confidence motion against Cislak on October 26. The parties object to what they describe as Čislák’s unwillingness to increase the level of transparency in health care and stop the so-called embezzling of state resources by private entities, the TASR newswire reported. 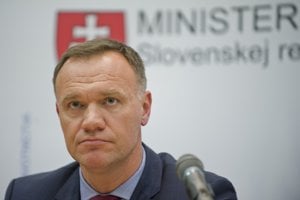 Apart from MPs from the three aforementioned parties, the proposal also bears the signatures of Most-Híd lawmakers and some independent MPs.

This is the 12th no-confidence motion in this term, and second attempt aimed at Čislák. Back in April 2015 MPs tried to oust him for allegedly trying to sweep health-care issues under the carpet, including Piešťany hospital’s overpriced CT scanner, hospital food tenders and the Žilina hospital situation.

He survived the vote on April 24, however, and retained his post as only 37 out of 110 MPs present voted for his ouster. 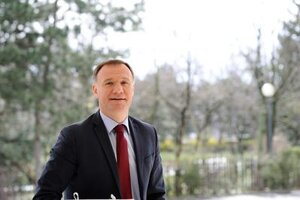