THE EUROPEAN Commission endorsed the acquisition of the shops owned by the Austrian network of hobby markets Baumax in Slovakia, the Czech Republic and Slovenia by German DIY retailer Obi. 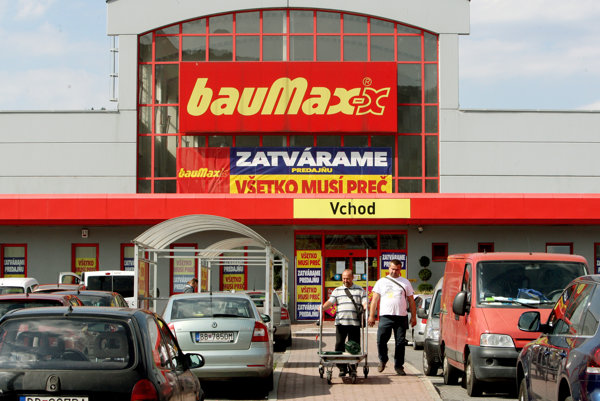 “As for the parts of transaction scrutinised by the EC, it decided that the proposed transaction does not pose a risk to competition as the combined market share would be little,” Ingrid Ludviková of the EC Representation in Slovakia said, as quoted by the TASR newswire.

Based on the request of the two companies, the EC also asked the Austrian authorities to check whether the transactions relating to Austria are in compliance with the country’s laws on competition back in August 2015. 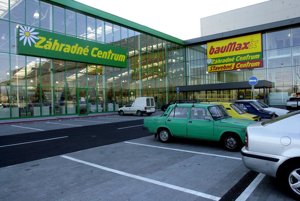 Baumax originally planned to close its shops in Slovakia at the end of October. The shop on Bajkalská street in Bratislava will however close on October 28, the Denník N daily reported on its website.

The retailer still did not want to say who will replace it, not responding to the questions about whether it will be Obi, as reported by several media outlets, according to Denník N.