Defence: Military and police to carry out border security exercise 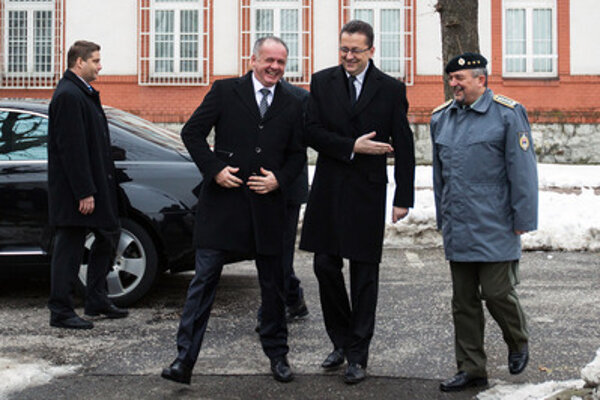 Members of the security forces will train jointly for the procedures involved in securing the state border, Defence Minister Martin Glváč informed the TASR newswire. Chief of the General Staff Milan Maxim added that such exercises are among the tasks that Slovak soldiers carry out as stated in the law.

“The current situation makes us intensify joint exercises in a way that we can guarantee ... the security of citizens,” Maxim said, as quoted by TASR.

The purpose of the exercise is to verify the reaction time of the joint security forces in securing designated checkpoints and to exercise measures to ensure public order in a designated area.