THE FOURTH Slovak mobile operator which recently launched its services to the public – together with Slovak Post – may lose its licence. 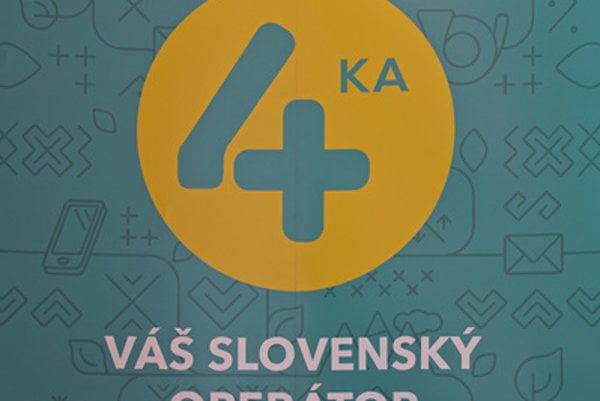 On October 28, the Supreme Court ordered the Office for Regulation of Electronic Communication and Postal Services to assess retrospectively whether Swan is entitled to the license. So far, this has not impacted the mobile network operated by Swan which is still running, and the company can also sell internet and phone service under its brand Štvorka (meaning Four), or 4ka, which is shared with the state company Slovenská pošta – Slovak Post.

“We will comment on the ruling of the Supreme Court after we receive it,” Swan spokeswoman Zuzana Hánová told the Sme daily. Later, she said they welcomed the decision, as now, the regulatory office has no other option than to confirm their licence.

The bone of contention is the condition that Swan allegedly underwent only a sloppy and inconsistent check by the regulator, as every operator must start to use the licence within six months of the date on which it is issued. Swan got the allotted frequencies in 2014 (for €6.6 million) but without offering its services to the public, the Bratislava Regional Prosecutor’s Office wrote in its lawsuit.

It was this Prosecutor’s Office that filed the suit against the regulatory office with the Supreme Court; which basically obliged it. It is hard to figure out, though, what this means in practice, Sme writes, as the court's decision was made at a non-public session and the ruling has not yet been published: judges have 30 days to formulate it.

Bratislava prosecutor Iveta Kopčová wrote in the suit that what makes the evaluation of the case even harder is the fact that the regulator made the check on July 8, 2014 but issued the records only on October 27, 2014. 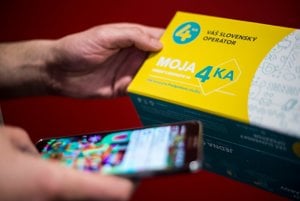 The regulatory office stands firm behind its decision and argues that Swan showed documents proving it was already operating mobile services in Trnava. Moreover, it questions the court’s proceeding in this case, as well as the lack of communication concerning the case.

Swan’s competitors, and also the MobilMania specialised website dispute these claims, with the latter making random attempts in Trnava to discover the services offered to the public, to no avail.

The regulatory office could be sued by Swan for compensation in relation to damages to the company caused by its ruling, and by its not having found the flaws in a timely manner, according to Sme.