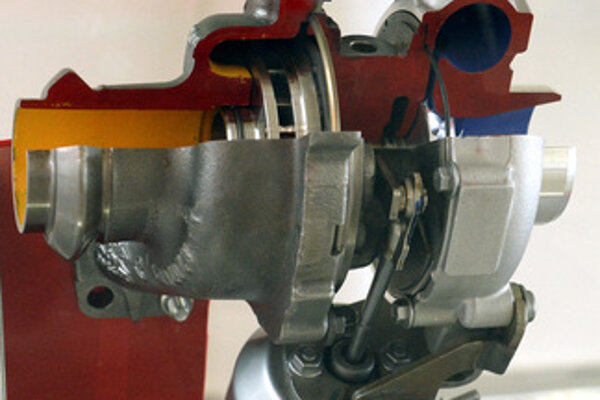 Holcim Business Services wants to expand its strategic services centre in Košice, for about  €688,000; with 80 new jobs to be created, especially for young people with university education, able to communicate in foreign languages; more than €3 million should go for salaries and payroll taxes in the next three years. The investor is to get €172,000 in tax relief and €480,000 more in contribution for creating new jobs.

The Brose company plans to build a new plant to produce components for automotive industry. The investment worth €50.1 million should bring 600 jobs. Brose is asking for a subsidy to procure long-term material assets and long-term immaterial assets amounting to €7 million, and in the form of tax relief – €3.5 million. It should also get from the state a contribution for creating new jobs of €2 million.

Near Lučenec, in Tomášovce, 50 new jobs are to be created by PRP, in the process of expansion of its production plant. The company plans to invest more than €4.2 million there and asks for state investment stimuli amounting to €1.5 million, of which almost €637,000 should be a subsidy to procure long-term material assets, €300,000 contribution for creating new jobs, and more than €574,000 in income tax relief.

However, the Association of Wood-processing Industry protested against it, arguing that thanks to approved investment aid, the company will be able to secure long-term deliveries of wood, of more than one million cubic metres, from the state company Lesy SR. Lesy SR will then cut the deliveries to other sawmills, forcing around 400 lay-offs and shutdowns across Slovakia, the association argued for SITA. It is also sure that in this case, rules for state investment aid have been violated, but also the principles of the National Project of Using the Wood Potential in Slovakia.

Prešov-based Honeywell Turbo will receive investment aid from the state of almost €4 million for the expansion of production of turbochargers. Regarding the company’s investment, by the end of 2019 there will have been 131 jobs created. Honeywell Turbo is applying for a provision of investment aid in the form of subsidy on procured long-term tangible property in the amount of €3.25 million, in the form of relief on income tax in the amount of €171,000 and in the form of contribution toward the creation of new jobs worth €524,000, the Economy Ministry informed the TASR newswire. The implementation of the investment plan on production expansion costing €32.25 million is planned between now and 2018. Honeywell Turbo manufactures turbochargers and components for the automotive industry.