SLOVAKIA will engage in the crisis management process of NATO and its member states as a part of the NATO CMX (Annual Crisis Management Exercise) 2016 exercise due to be held next spring. 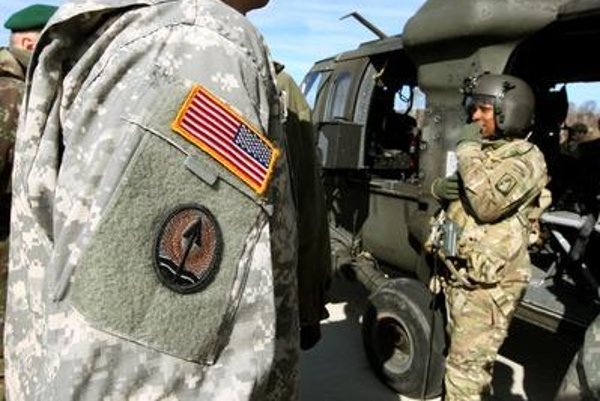 The initiative stems from the proposal to secure preparations, execution and evaluation of the exercise approved by the cabinet at its session on October 28, the TASR newswire wrote.

The exercise should strengthen the alliance’s consultation and collective decision-making processes according to Article 5 of the Washington Treaty which is about collective protection of NATO member states. Moreover, the deployment of the NATO Response Force will be tested and Slovak Armed Forces will be tested under emergency conditions.

“NATO crisis management exercises are supposed to represent the process of crisis management of NATO and its members – perhaps even its partners and other invited countries and international organisations,” says the explanatory report discussed by the cabinet.