THE MANAGEMENT of the Coca-Cola plant in the village of Lúka near Piešťany told its employees that the factory is to be closed down as of March 31 of next year. Thus, more than 110 local employees will become unemployed. 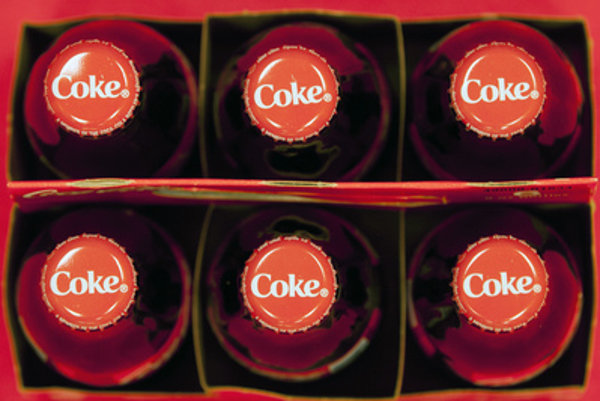 All production lines will be dismantled by late March and moved to Austria, one of the employees cited the director for the Sme daily. Until the end of next year, the company will still use stores and then it will leave the whole complex for good. The alleged reason for the closure is the presence of six other production plants within 330 kilometres from Lúka – in the Czech Republic, Austria, Poland and Hungary, the source told Sme, adding that the smallest, i.e. the Slovak plant, was chosen.

Until the end of March, employees will keep their jobs, helping with the relocation of the facility.

Mayor of Lúka, Vladimír Vörös, has already been officially informed as well. He confirmed via phone that the village will miss the taxes Coca Cola paid to the municipal coffers.

Marian Pavelka, chief manager for external relations of Coca Cola HBC confirmed the news, citing “optimalsiaiton of company costs” as the reason for closing down the Slovak plant “by the end of the first quarter of 2016”.