Five Slovak companies are among fastest growing ones in CEE 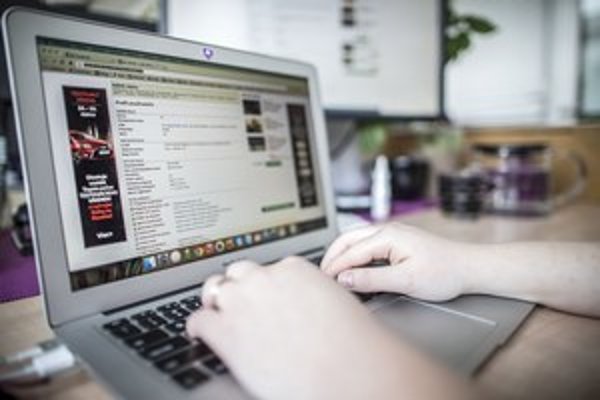 Slovakia thus has a great potential in the field of technology, as it has the same number of companies on the list as the Czech Republic and more than Hungary. Slovakia’s performance is gradually improving. In 2013 only two companies made it to the list, in 2014 it was three. The exception is Eset, which has been placed in a separate list of ‘The Big Five’ for 13 consecutive years.

Development in this kind of enterprise and the success of companies in the area of information technology lead to the question of whether they have the potential to change predominantly production-oriented Slovakia.

“I think that these two sectors don’t compete with each other, quite the opposite as they’re complementary,” stated Ivan Lužica from Deloitte, as quoted by the TASR newswire. “A production company that wants to be competitive must follow and use the newest technologies and distribution channels.”

The proof that Slovakia has everything to become a big player in information technology is the IT Valley cluster in Košice, which currently employs 7,000 people and is to employ a further 3,000, the daily wrote.