TWO deaths near the town of Šenkvice in the Bratislava region that occurred on the evening of October 25 have resulted in three criminal investigations. In the incident, two men jumped out of a dining carriage of a train, one ending up in grass adjacent to the tracks and the other being hit by a train passing in the opposite direction. 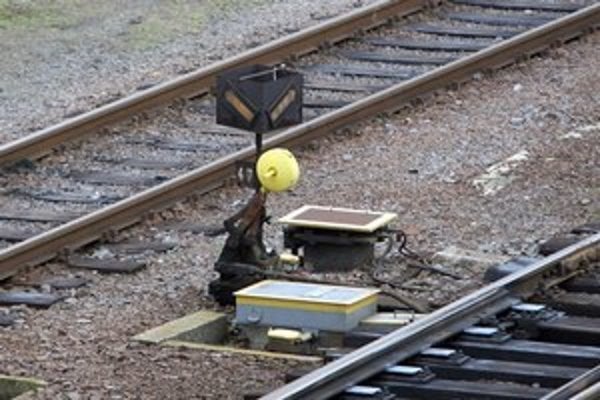 There was a conflict between the two men in the dining car of a train that originated in Košice and was en route to Bratislava running on Slovakia’s main cross-country line, according to information unearthed during the ongoing investigation, the TASR newswire reported.

“During their argument, one of the men pulled out a knife and threatened staff and passengers in the car, saying that he would kill them,” Bratislava region police corps spokesman Michal Szeiff said, as quoted by TASR.

The man then moved to the door at the back of the car.

“This man, for unknnown reasons, jumped out of the back door of the dining car,” said Szeiff, as quoted by TASR.

The second man then went to the side door at the front of the carriage and tried to open it, in order to follow the man that jumped out. A fellow passenger tried to prevent the man from opening the door, but was unsuccessful. The second man jumped out and the passenger pulled the emergency brake.

The second man fell onto the tracks for trains running in the opposite direction. However at that time, a train en route to Žilina was about to pass by. Its engine-driver, despite using the emergency brake, could not prevent the train from hitting the man who suffered devastating injuries as a result.

In the following search of the surroundings, the body of the first man was found in the grass, also with no signs of life.

The train service was delayed for several hours as a result of the incident.