PRESS photography is a popular genre that has many competitions; and the Slovak one has been reviewed and evaluated for the fourth time this year. 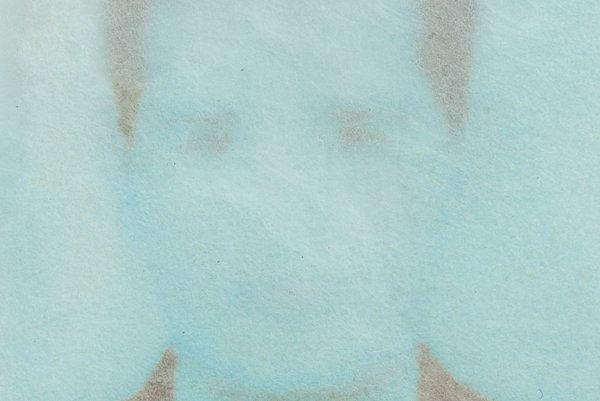 The winner of the 2015 edition is young photographer Robert Tappert who received the Grand Prix for a series called # ID. The project came to existence on the Serbian-Hungarian border, Tappert told the TASR newswire. “There, I found various personal items of migrants, their ID cards, documents, diaries, passport photos. I started considering a concept and taking pictures – as if of the people. In fact, their photos were weather-worn, some with traces of snails, others grown with grass. What was intriguing for me was not that much the fact that they are migrants; but rather how the photos had a wider context from the point of view of human identity.”

The Bratislava Grant which awards the photographer who depicts the capital in the most interesting way, went last year to Peter Korčok, who now receives the opportunity to exhibit his works.

The best of them – together with some others, altogether 223 – can be seen in the Bratislava City Museum in the Old Town-hall and in the Justi’s Hall of the Primate’s Palace until November 22.