THE NATIONAL (NAKA) investigator on October 29 charged three employees of the P.J. Šafárik University in Košice (UPJŠ) of bribery in connection with the election of the university rector. 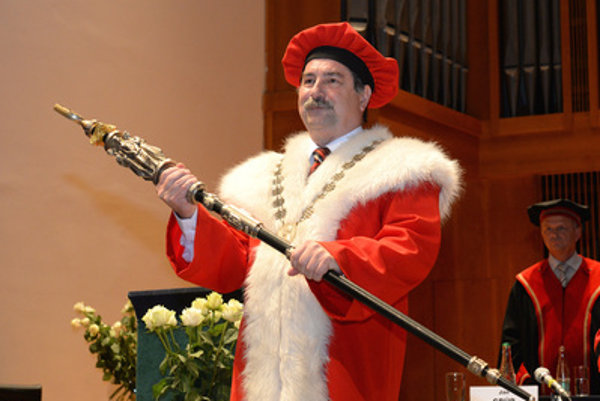 “The corruption allegedly pertained to the election of the university rector, and those accused addressed several people with active voting right,” spokesman of the Police Presidium Michal Slivka told the local Korzár daily. “The value offered for the vote of a specific person was not money, but various positions, jobs and other benefits,” Korzár wrote, as quoted by the SITA newswire on 31 October.

Those charged are all from the Medical Faculty, the Sme daily wrote, specifying that these involve Dean of the Medical Faculty Daniel Pella, former dean and candidate for rector in the election, Leonard Siegfried and Matej Š. In May, Siegfried and Pavol Sovák, vice-dean of the Faculty of Natural Sciences, competed for the post of rector. The latter won with 23 votes to 9. Sovák expects them to resign but cannot make any move in this direction, the daily wrote. If a functionary is sentenced, the academic senate can strip him of his position. Until then, it is up to him to draw responsibility.

Pella does not feel like leaving. “I haven’t offered anything to anyone,” he argues, as quoted by Sme. Others were not available for comment.