A COMMEMORATION ceremony for soldiers who fought and died in the First World War was held at the military cemetery in the Bratislava borough of Petržalka on November 1, attended by representatives of Bratislava City Hall, foreign embassies, military attaches and the public. 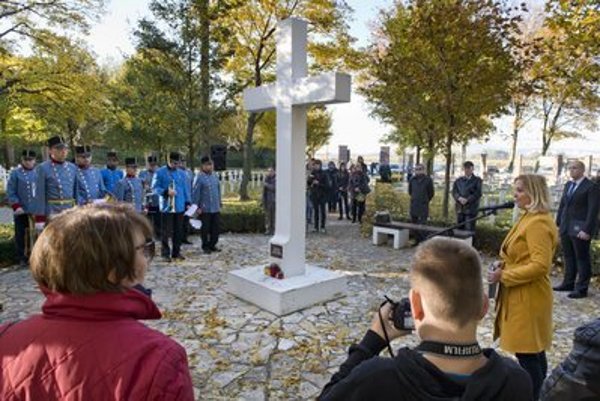 A total of 331 soldiers from nine countries who fought for both sides of the conflict were laid to rest in the local military cemetery in Kopčany. The cemetery was set up during the First World War in 1916 adjacent to a field hospital in which mainly soldiers fighting for the Austro-Hungarian monarchy were treated.

The ceremony was organised for the tenth time around the holidays of All Saints and All Souls, by the Bratislava Beautification Society (BOS) whose chairperson Iveta Plšeková highlighted the importance of recalling such traditions and events from history. “By recalling and remembering such events, we’re also building some resolutions for the future so that no war is ever fought here again,” she said, as quoted by the TASR newswire. 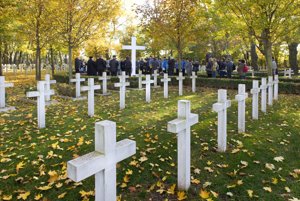 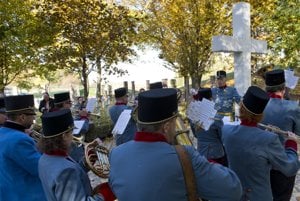 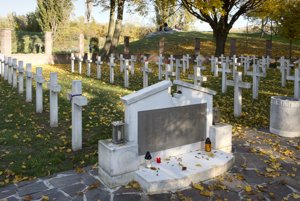