THE PUBLIC Procurement Office will scrutinise the competition over the TechMatch 2015 international conference on startups, organised by a state agency, the Slovak Business Agency (SBA). 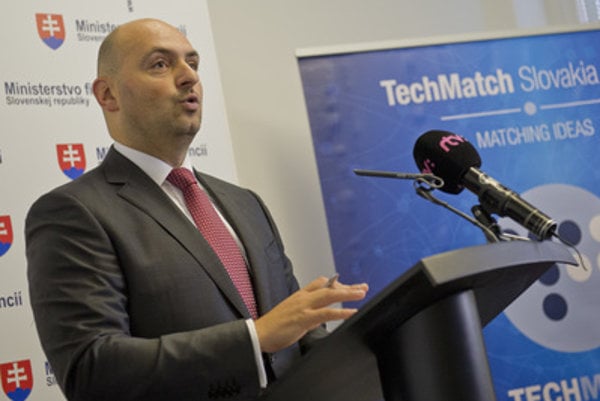 The motion was submitted by the Fair-Play Alliance ethics watchdog and also by the SBA itself. The agency says it has not violated any rules and would like this fact to be proven, the Sme daily wrote on October 31. Also the non-parliamentary SKOK party filed a motion with the ÚVO, its chairman Juraj Miškov informed the TASR newswire

Meanwhile, the audit of activities is being carried out in the SBA and Economy Minister Vazil Hudák will draw consequences, based on its outcome. SBA general director Branislav Šafárik has seen his powers suspended by the minister for the time being.

TechMatch Slovakia 2015, held on October 12-16, has taken potshots from the public, the media and a number of opposition political parties for its exorbitant costs and dubious tender practices, with several IT professionals opting to boycott the event, the TASR newswire wrote.

The conference cost €1.4 million, with the core of the cost going for royalties and travel costs of guests and foreign startup companies, Sme cited, adding that the entire allocation of state support for Slovak startups was €1.5 million for 2015.