DOZENS of IT experts have prepared a proposal aimed at changing the approach of state authorities regarding informatisation of the Slovak society. 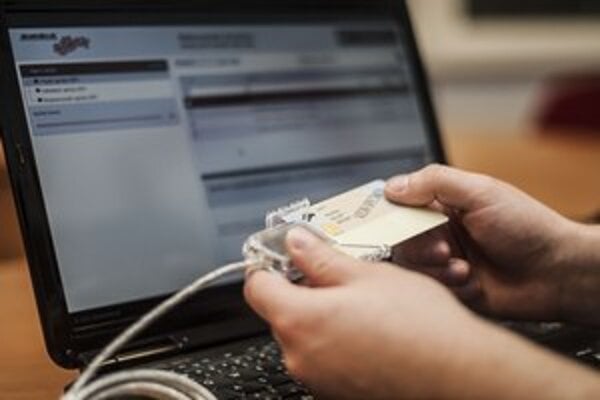 They launched a website Slovensko.digital, on which they call upon the state to be transparent and effective.

“Slovakia has spent €900 million on informatisation since 2007,” the call’s initiators said, as quoted by the Sme daily, adding that very little has changed and people still need to go to the relevant offices for required information. “It is high time for the state to start using modern technology and to use it effectively.”

They also state that they are somewhat disappointed with the current status of informatisation and level of availability of electronic services.

“The responses are various,” programmer Ján Suchal, one of the call’s authors, told Sme when describing the reaction of the public to their initiative. “Most of them support it, but there are also sceptics who say that nothing will change.”

The call has already been signed by nearly 2,000 people, of whom 30 percent are IT experts willing to assist.

“The main point was the approaching termination of the Operation Programme Informatisation of Slovakia (OPIS), and the start of new programming period within the Operation Programme Integrated Infrastructure (OPII),” Suchal told Sme. “Now is the best time to talk openly about what is working, what is not working, and how to change it. We can also see some limitations in how the state is working with professionals.”

“We want to finally change the state IT,” he told Sme.