THE NEW building of St Michael’s Hospital in Bratislava was ceremonially opened on Cintorínska Street on November 3. 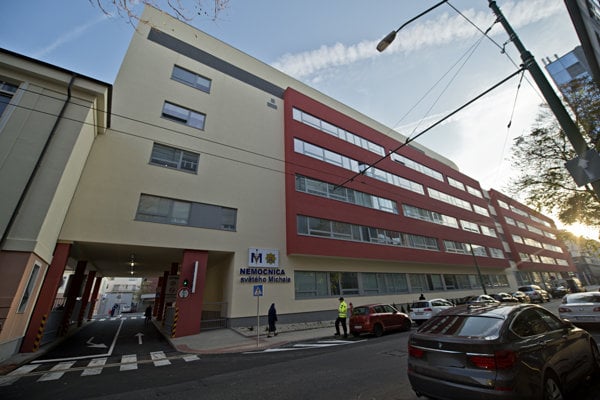 The facility, which falls under the remit of the Interior Ministry, has already received its first patients.

The hospital will mainly cater for the general public. Ten percent of its capacity will be used by members of the armed forces, police officers and rescue units. At the same time, it is projected to double its amount of health care, the TASR newswire reported.

The construction of the new building, of which the foundation stone was laid in September 2013 and has cost €50 million excluding VAT, is the first new hospital to be opened since 1989, the Sme daily wrote.

“It’s the most advanced health-care facility we can think of, including with respect to cutting edge technologies,” Prime Minister Robert Fico said, as quoted by TASR. 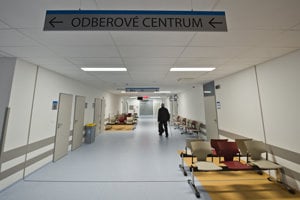 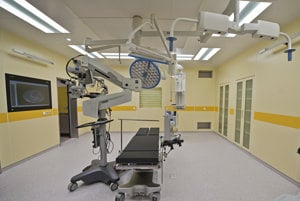 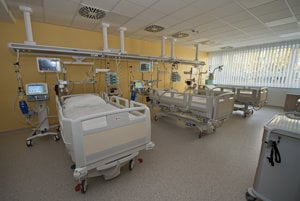 Aside from 120 beds in 11 departments, with a capacity possible to be extended to 140 beds if needed, dozens of outpatient offices will provide health care to the public.

Interior Minister Robert Kaliňák did not rule out expansion of the hospital in the future in order to replace other facilities in Bratislava’s Old Town, including  the now defunct hospital in on Bezručova Street and the one on Mickiewiczova Street, which is housed in a dilapidated building, as reported by TASR.

St Michael’s Hospital moved from the premises at Bratislava’s Patrónka area, where the government entertains plans for a new university hospital.