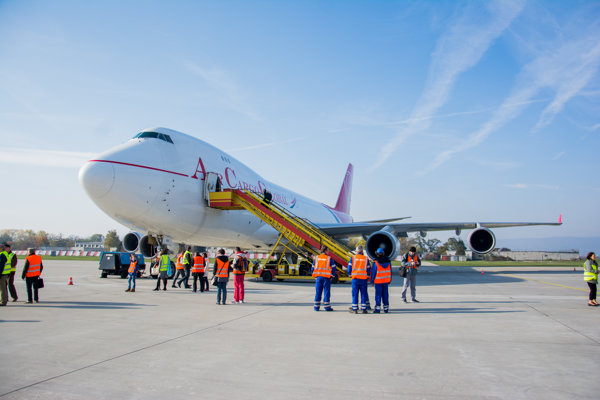 With a maximum takeoff weight of 397 tonnes, the plane can carry up to 114 tonnes or 742 cubic metres to a maximum distance of 8,240 kilometres.

“It is one of the biggest planes in the world,” said Veronika Ševčíková, spokesperson of the Bratislava airline, as quoted by the TASR newswire, adding that these planes do not land at the airport very often. 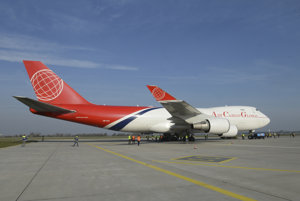 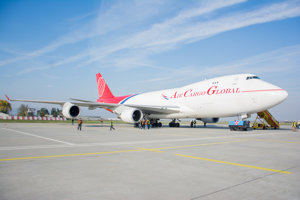 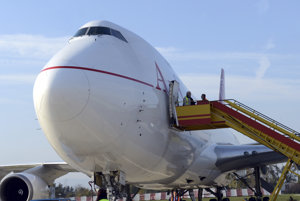 The Slovak Jumbo has a wingspan of 65 metres, is 71 metres long and 20 metres high and is powered by four General Eletric CF6-80 engines. It is one of the biggest aircraft which have landed at Bratislava airport, TASR wrote.